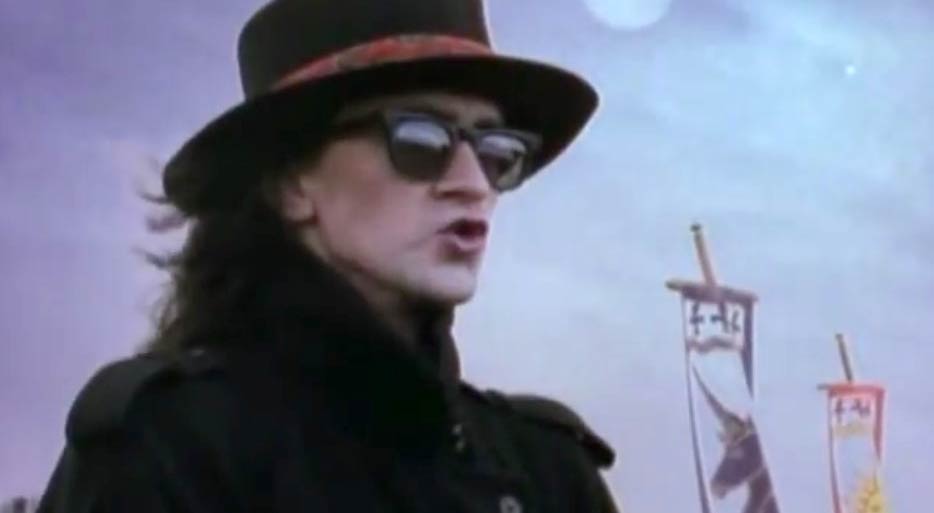 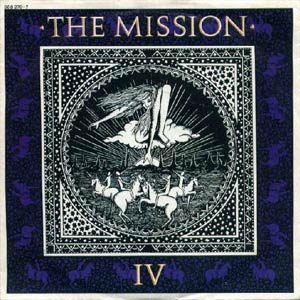 The Mission – Wasteland – Official Music Video
The song was written by The Mission members Wayne Hussey, Craig Adams, Simon Hinkler and Mick Brown. “Wasteland” (or “IV”) was released as the second single from the band’s debut studio album “God’s Own Medicine”. The single was released in January 1987 with “Shelter From The Storm” on the B-side, reaching #10 in Ireland and #11 on the Official UK singles chart.

Read “Wasteland” by The Mission UK on Genius