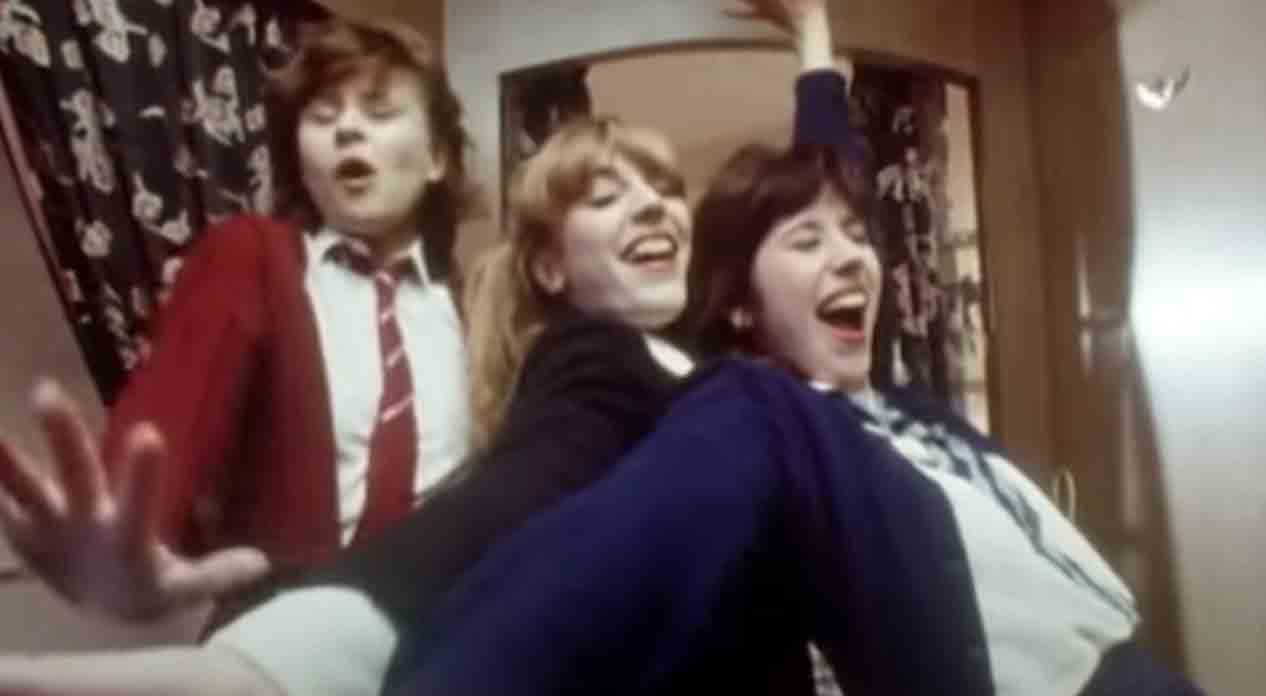 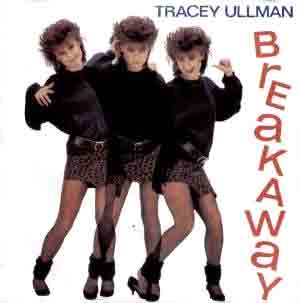 Tracey Ullman – Breakaway – Official Music Video
“Breakaway” was written by Jackie DeShannon and Sharon Sheeley, and originally recorded by Irma Thomas in 1964. Tracey Ullman’s cover was released as the first single from her debut album, “You Broke My Heart in 17 Places”. The single peaked at #4 in the UK.