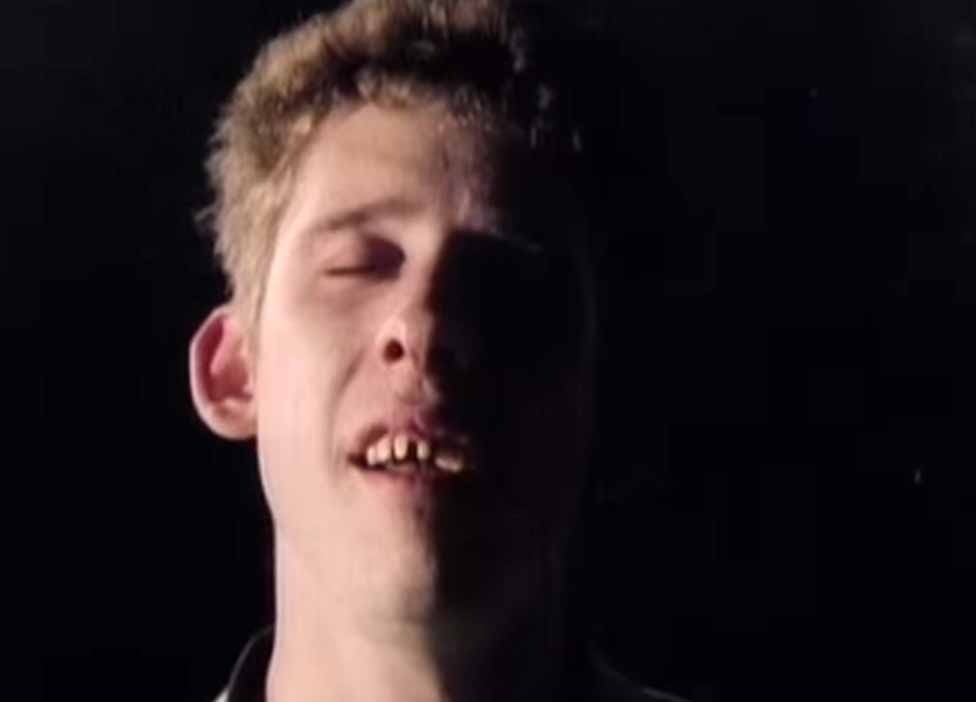 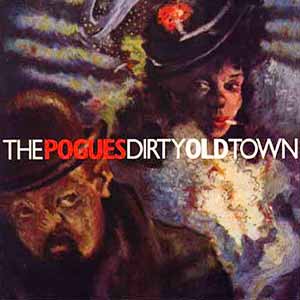 The Pogues – Dirty Old Town – Official Music Video. The song was composed by Ewan MacColl already in 1949 and made popular by The Dubliners in 1986. The cover by The Pogues was released as the third (and final) single from the band’s second album “Rum Sodomy & the Lash” (1985).

Read “Dirty Old Town” by The Pogues on Genius