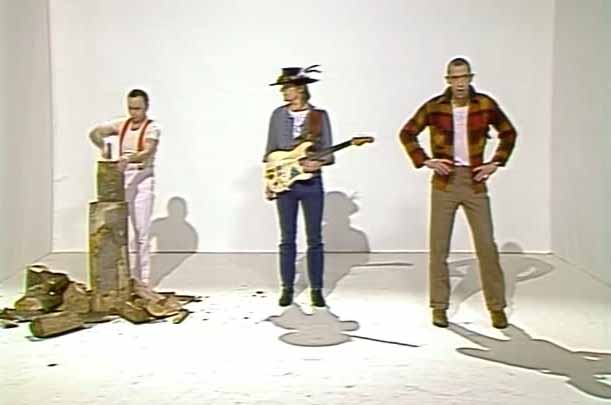 Trio – Bum Bum – Official Music Video. The song was written by band members Stephan Remmler and Gert ‘Kralle’ Krawinkel. It was released as a single in 1983 peaking at number 7 in Germany and at #9 in Switzerland. The English version of the song “Boom Boom” appears on the band’s 1983 album “Trio And Error”.