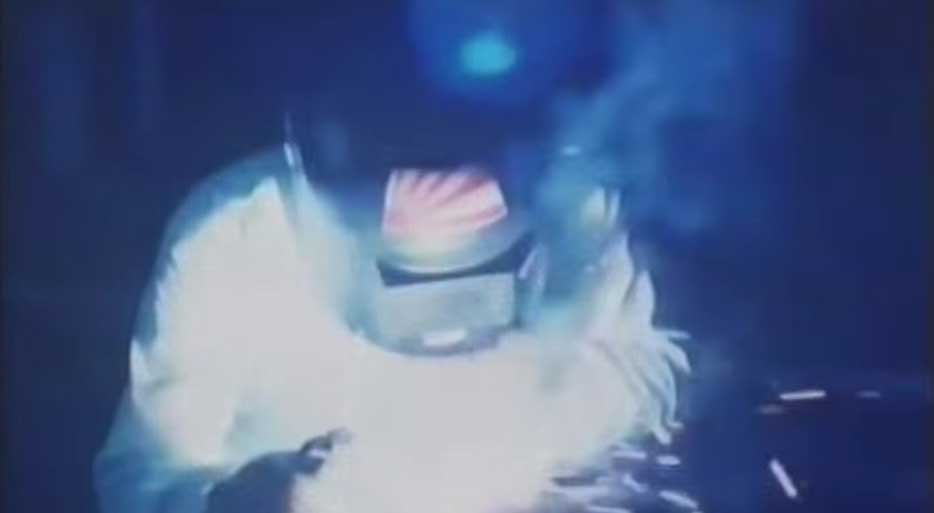 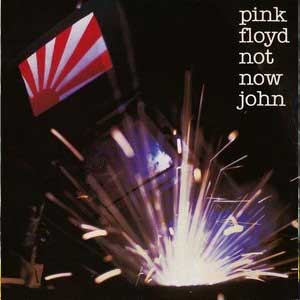 Pink Floyd – Not Now John – Official Music Video
The song was written by Roger Waters. It was released as the only single from the band’s twelfth studio album, “The Final Cut”. It was released in May 1983 with “The Hero’s Return” on the B-side.

Read “Not Now John” by Pink Floyd on Genius