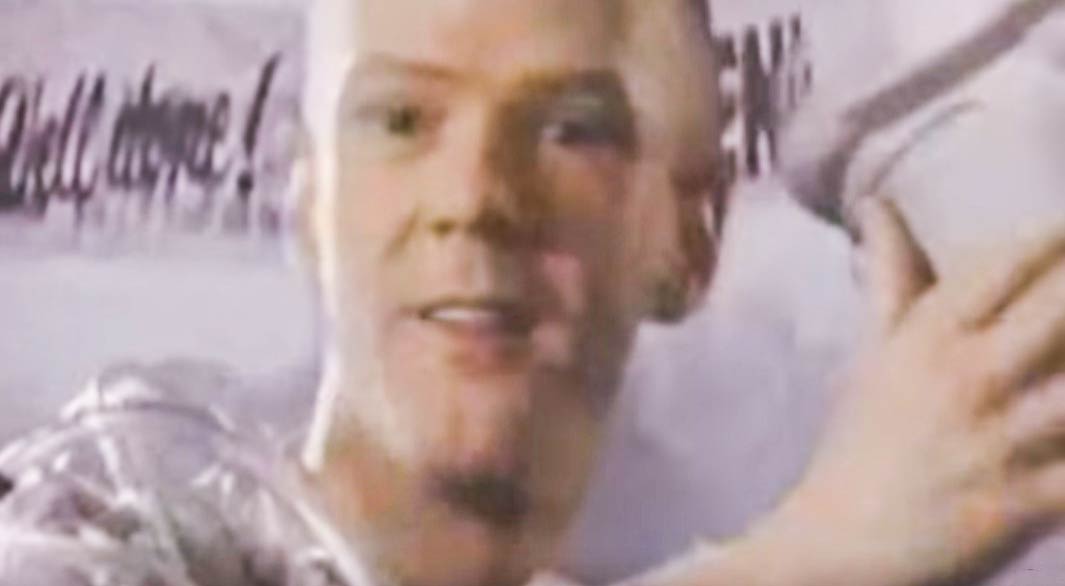 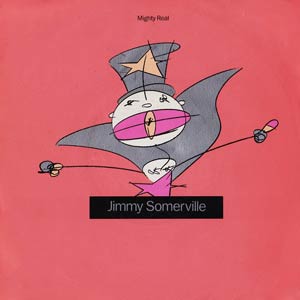 Jimmy Somerville – You Make Me Feel (Mighty Real) – Official Music Video
The song was originally recorded by American disco signer Sylvester (Sylvester James) in 1978. It was written by him and James Wirrick. Jimmy Somerville’s cover was released as the second single from his debut solo album “Read My Lips”. It was released in December 1989 with “Not So God Almighty” on the B-side. It peaked at #5 in the UK and #7 in France.