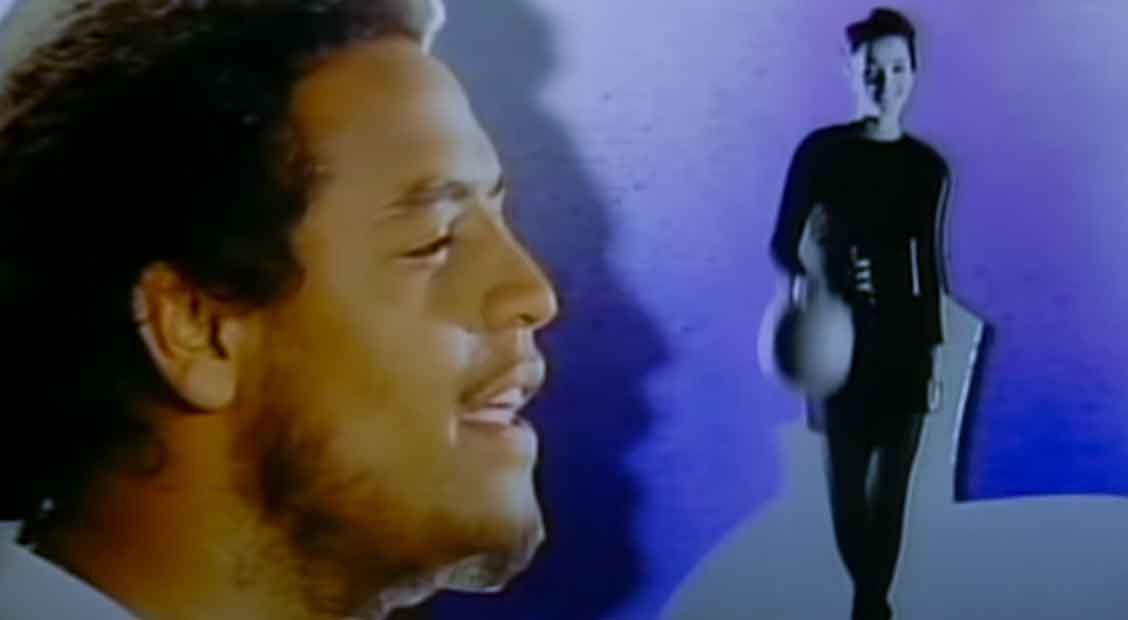 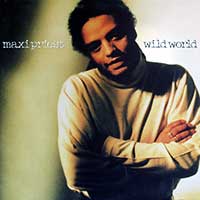 Maxi Priest – Wild World – Official Music Video.
The song was written and originally recorded by Cat Stevens, it  appeared on his fourth album, “Tea for the Tillerman” (1970). Maxi Priest’s cover was released as the third single from his third studio album, “Maxi” (named Maxi Priest in the U.S. and Canada). The single was released in 1988 with “On and On” on the B-side. It reached number 3 in Norway and #5 on the UK official singles chart and in Ireland. “Wild World” has been covered many artists, incl. Bette Midler (1971), Mr. Big (1993),  John Waite (2004) or James Blunt (2007).