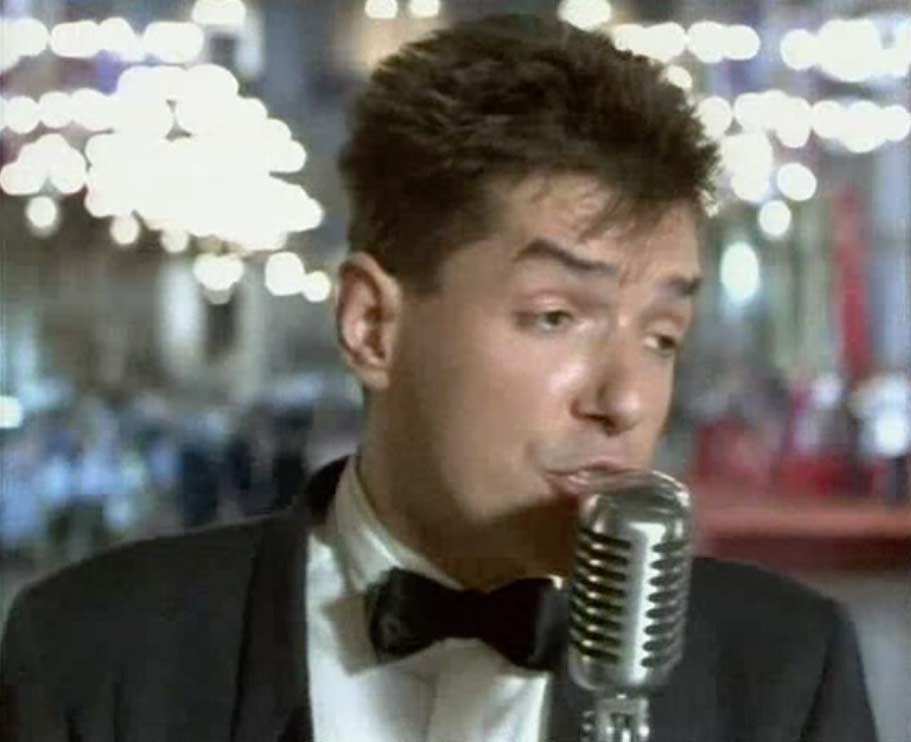 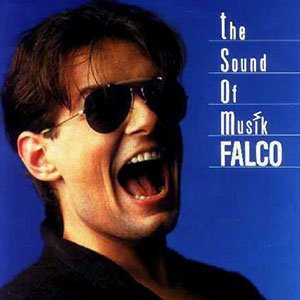 Falco – The Sound of Musik – Official Music Video. The song was written by written by Falco (born Johann Hölzel) and Dutch producers Bolland & Bolland. “The Sound of Musik” was released as the first single from Falco’s fourth album “Emotional” (1986). The single reached number 4 in the singles charts in Germany, Spain and Austria.

Falco – The Sound of Musik – Lyrics

Read “The Sound of Musik” by Falco on Genius