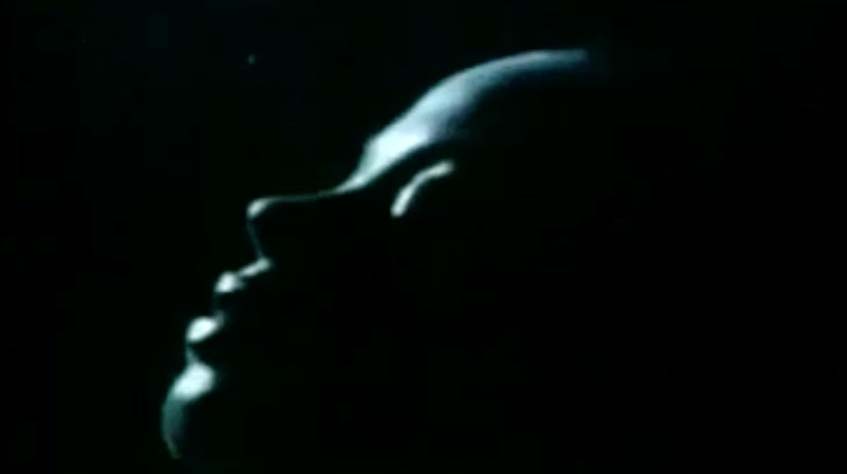 Diana Ross – Upside Down – Official Music Video. A song written and produced by Chic members Nile Rodgers and Bernard Edwards. It was released as a first single from her  self-titled album “Diana”.  It went to number 1 on the singles charts in the United States, Australia, Canada, South Afrika, in Eurochart Hot 100 and in many other countries. Upside down was sampled or covered by many artists, including Salt-n-Pepa, Kid Rock, Missy Elliott or Puff Daddy.

Read “Upside Down” by Diana Ross on Genius