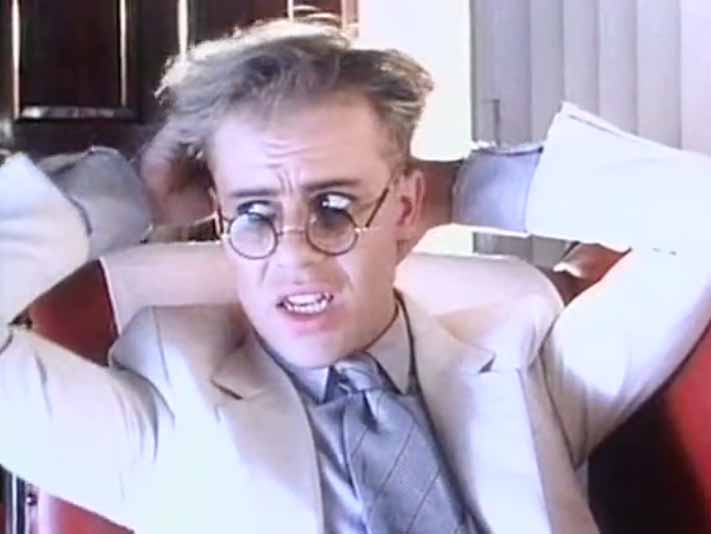 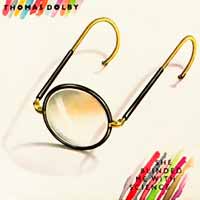 Thomas Dolby – She Blinded Me With Science – Official Music Video.
The song was written by Thomas Dolby and Jo Kerr. It was released as a single in October 1982 in the UK as a non-album single. It was later included on the EP “Blinded by Science” and the second edition of Dolby’s debut album “The Golden Age of Wireless”. The single reached only number 49 in the official UK singles chart in 1982. It was more successful overseas peaking at number 1 in the singles chart in Canada and reaching #5 in the Billboard Hot 100 chart in the United States in 1983.

Thomas Dolby – She Blinded Me With Science – Lyrics

Read “She Blinded Me With Science” by Thomas Dolby on Genius

An American rock musician and songwriter Vicki Peterson was born. She is best known as the lead guitarist for The Bangles. 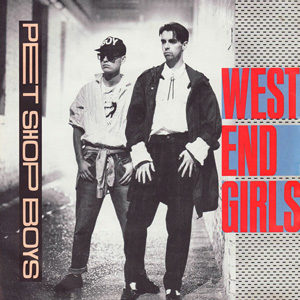 Pet Shop Boys went to number one in the UK for two weeks with "West End Girls", the lead single from their debut album, "Please". 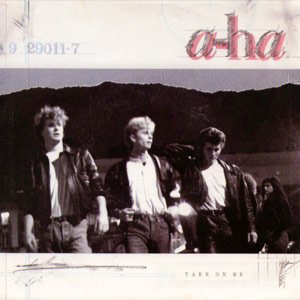 A Norwegian band A-ha started a four-week run at #1 in Italy with "Take On Me", the lead single from their debut album, "Hunting High and Low". 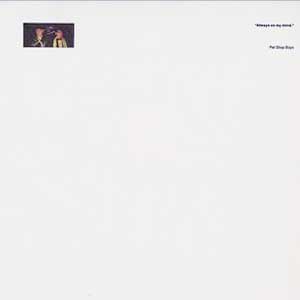 Pet Shop Boys went to number one in Germany with "Always on My Mind" and stayed there for six weeks. It was released as the first single from their third studio album "Introspective".