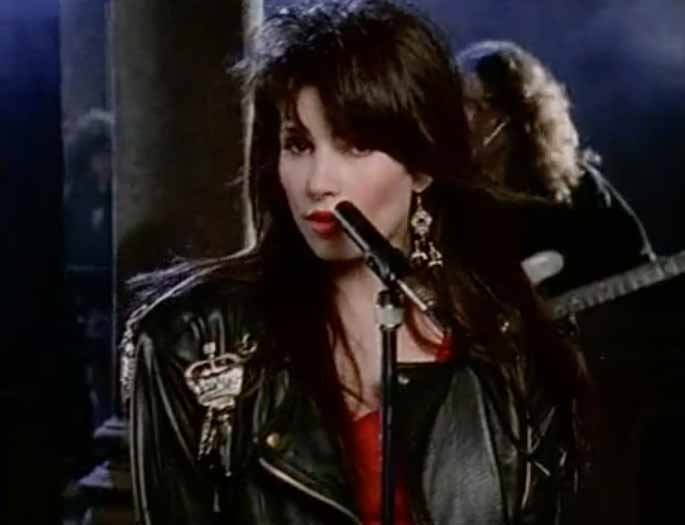 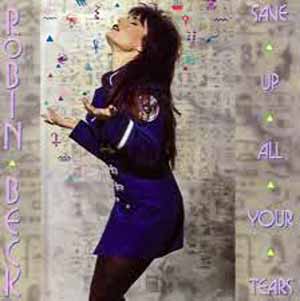 Robin Beck – Save Up All Your Tears – Official Music Video. The song was written by Desmond Child and Diane Warren for Bonnie Tyler (released in 1988). “Save Up All Your Tears”. The song was covered by many artists including Cher (1991). The cover by Robin Beck was released as a third single from her 1989 album “Trouble or Nothin'”. The single peaked at number 5 in Switzerland and at #10 in Germany. 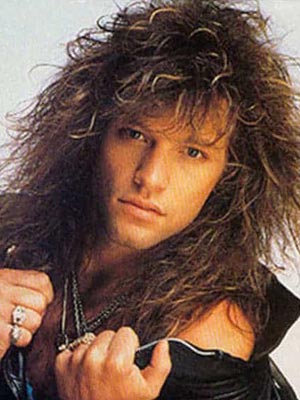 American singer-songwriter and actor Jon Bon Jovi (born John Francis Bongiovi Jr.) was born. He is best known as the founder and frontman of the rock band Bon Jovi. During the 80's the band had four number one hits in the U.S.: "You Give Love a Bad Name", "Livin' on a Prayer", "Bad Medicine", and "I'll Be There for You". 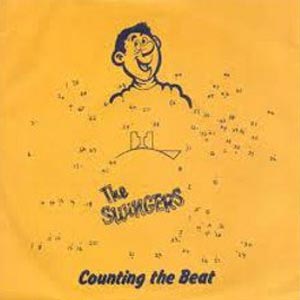 New Zealand rock band The Swingers started a three-week run at #1 on Australian singles chart with "Counting the Beat", the single from their only album, "Practical Jokers".

Phil Collins started a five-week run at #1 in the UK with his third solo album, "No Jacket Required". The album produced four successful singles: "One More Night", "Sussudio", "Don't Lose My Number", and "Take Me Home"

The British pop duo Wham! started a three-week run at number one on Billboard Hot 100 with their second album, "Make It Big". The album produced four singles: "Wake Me Up Before You Go-Go", "Careless Whisper", "Freedom", and "Everything She Wants".