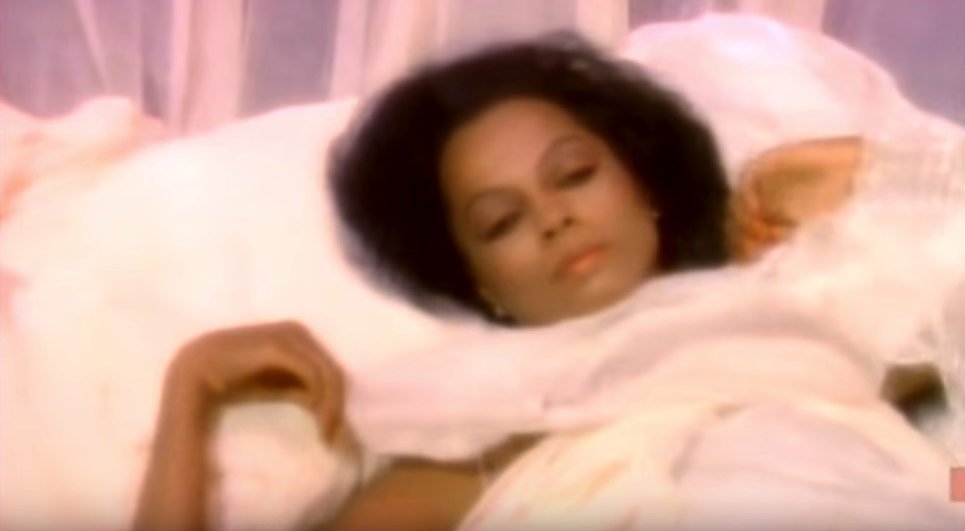 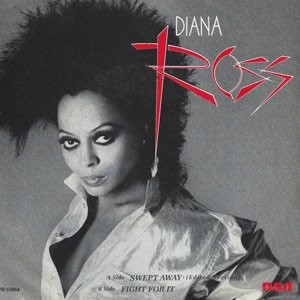 Diana Ross – Swept Away – Official Music Video
The song was written by Daryl Hall and Sara Allen. “Swept Away” was released as the second single from Ross’ fourteenth studio album of the same name. The single was released in August 1984 with “Fight For It”. It went to number 1 on the Billboard Dance Club Songs chart in the United States.

Read “Swept Away” by Diana Ross on Genius