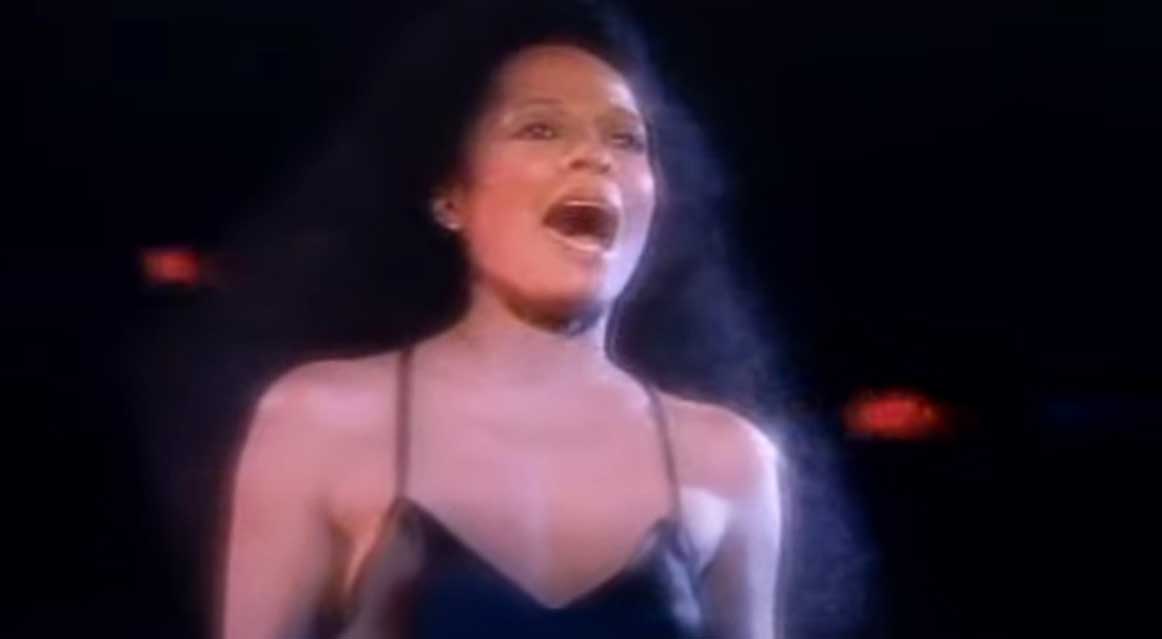 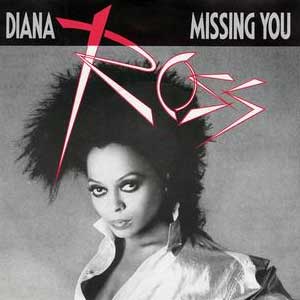 Diana Ross – Missing You – Official Music Video
The song was written by Lionel Richie. “Missing You” was released as the second single from her fourteenth studio album, “Swept Away”. It was released in November 1984 with “We Are the Children of the World” on the B-side. The single topped the RPM Top Singles chart in Canada, and Billboard Hot Black Singles chart in the United States.

Read “Missing You” by Diana Ross on Genius