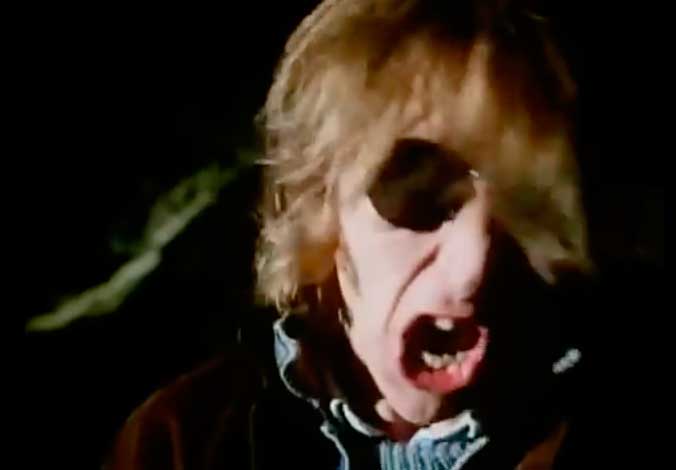 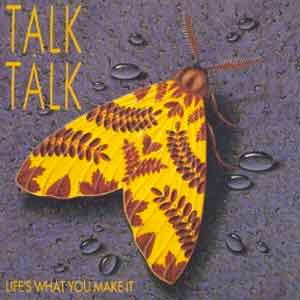 Talk Talk – Life’s What You Make It – Official Music Video.
The song  was written by the Talk Talk lead singer Mark Hollis and English producer Tim Friese-Greene. “Life’s What You Make It” was released as the lead single single from their third studio album, “The Colour of Spring”. It was released in January 1986 with “It’s Getting Late in the Evening” on the B-side. The single peaked at #16in the UK.

Talk Talk – Life’s What You Make It – Lyrics