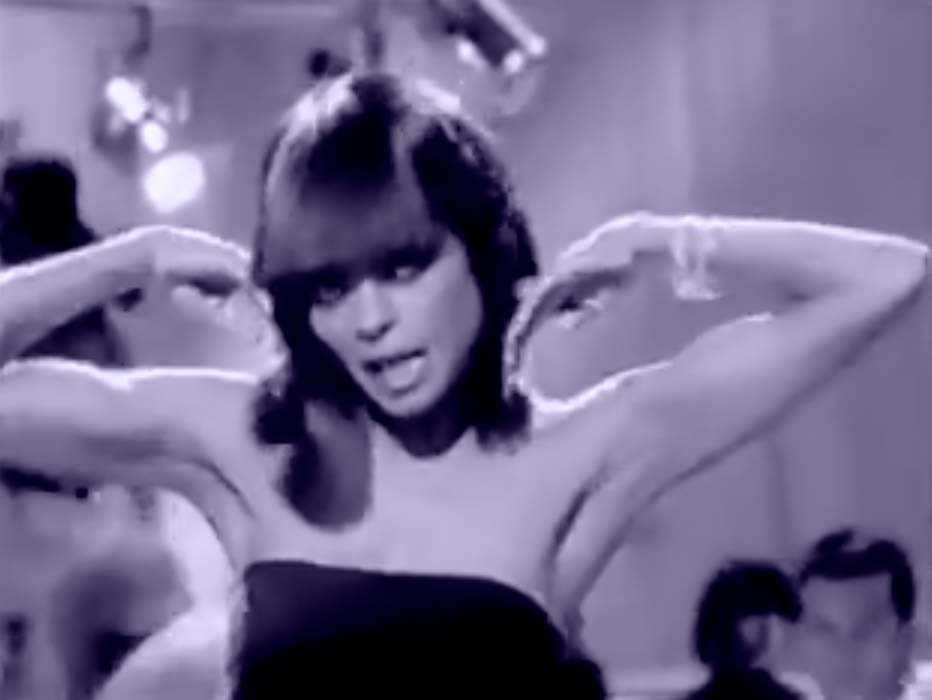 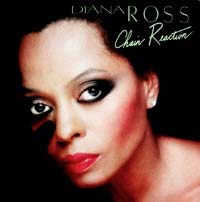 Diana Ross – Chain Reaction – Official Music Video. The song was written by Barry, Robin & Maurice Gibb (Bee Gees). It was released as a second single from Diana’s 1985 album Eaten Alive. The single hit number 1 spot in the singles charts in the UK and Australia. The remixed version of the song was re-released in 1993 as “Chain Reaction ’93″ reaching number 20 on the UK chart.