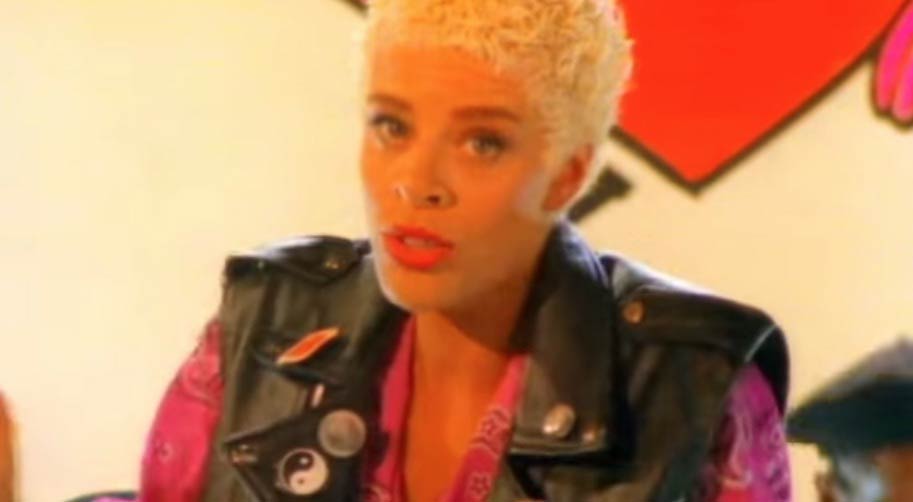 Home » Yazz » Yazz – Stand Up For Your Love Rights

Yazz – Stand Up For Your Love Rights – Official Music Video
The song was written by Timothy Parry and Yazz (born Yasmin Marie Evans). “Stand Up For Your Love Rights” was released as the second single from her debut album “Wanted”. It was released in October 1988 with remixed version (what it is! mix) of the song on the B-side. It topped the singles chart in Ireland and reached #2 in the UK. In the United States, it peaked at #5 on Billboard Hot Dance Club Play chart.

Yazz – Stand Up For Your Love Rights – Lyrics