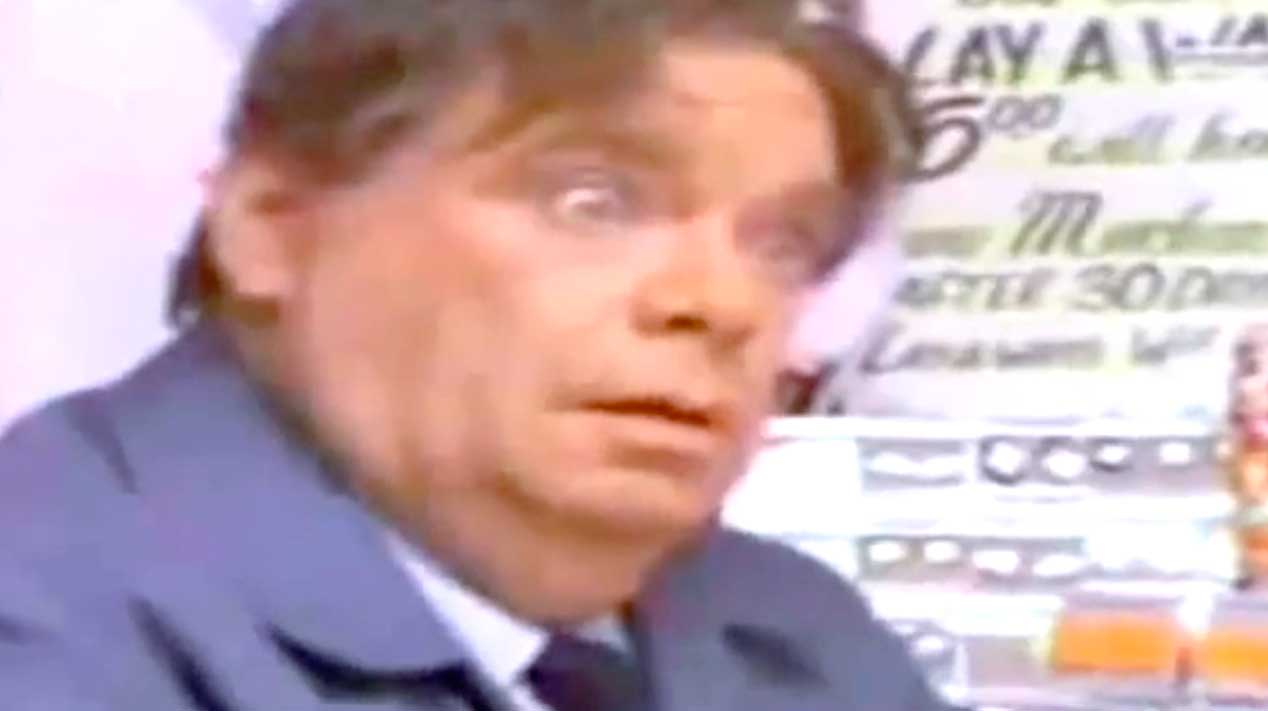 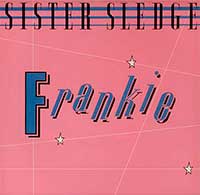 Sister Sledge ‎- Frankie – Official Music Video.
The song was written by Denise Rich (aka “Joy Denny”). “Frankie” was released as the lead single from the album “When the Boys Meet the Girls”. It was released in June 1985 with “Hold Out Poppy” on the B-side. The single topped the charts in the UK and Ireland.