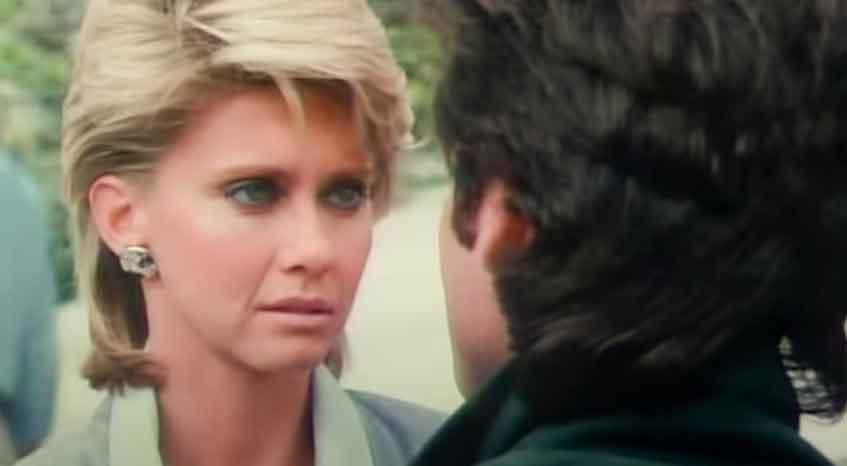 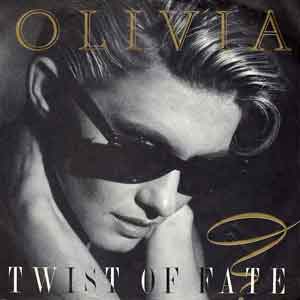 Olivia Newton-John – Twist of Fate – Official Music Video
The song was written by Peter Beckett and Steve Kipner for the soundtrack to the John Herzfeld’s romantic fantasy comedy film “Two of a Kind” (starring John Travolta & Olivia). The single was released in October 1983 with duet “Take A Chance” on the B-side. It reached #4 in Australia and Canada, and #5 in the United States.

Read “Twist of Fate” by Olivia Newton-John on Genius