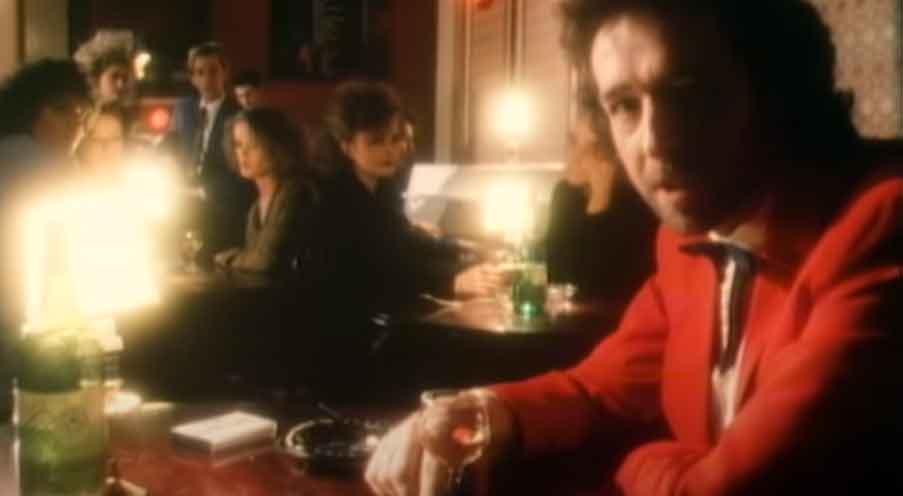 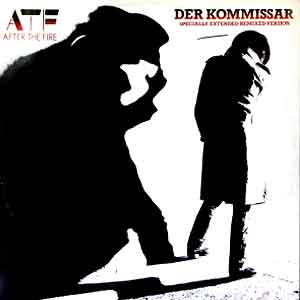 After The Fire – Der Kommissar – Official Music Video
The song was written by Robert Ponger and Falco and first recorded by Falco in 1981 (released as the second single from his debut album, “Einzelhaft”). After The Fire’s version was released in 1982 with “Dancing In The Shadows” on the B-side. The single reached #2 in South Africa, and #5 on Billboard Hot 100 chart in the United States. The song was included on the bands greatest hits compilation album of the same name.

After The Fire – Der Kommissar – Lyrics

Read “Der Kommissar” by After the Fire on Genius