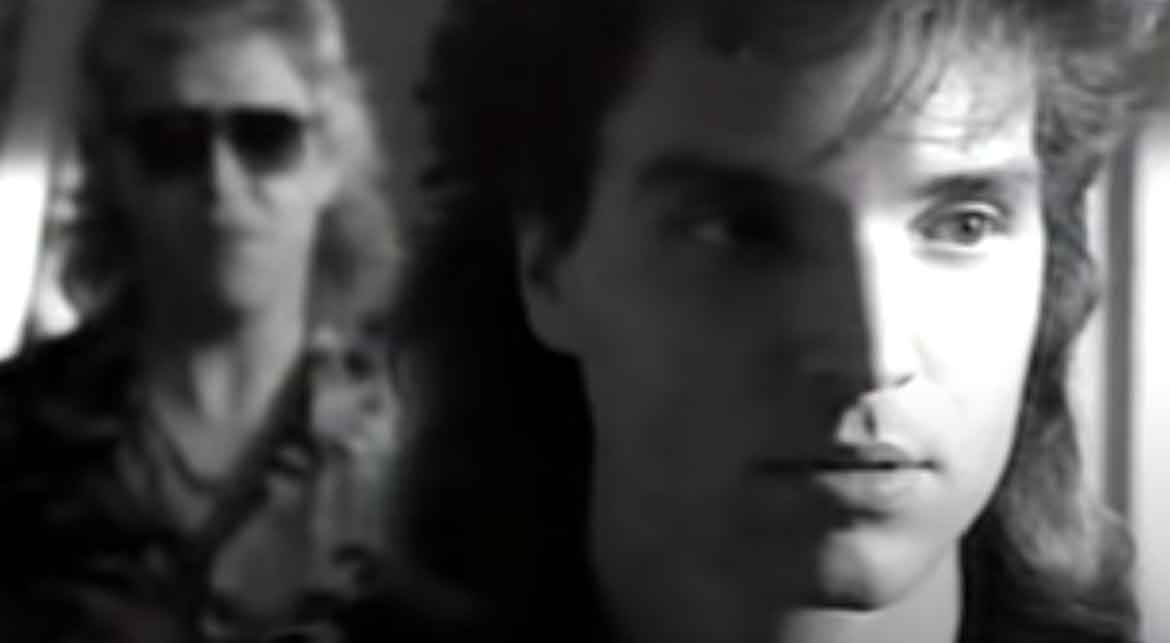 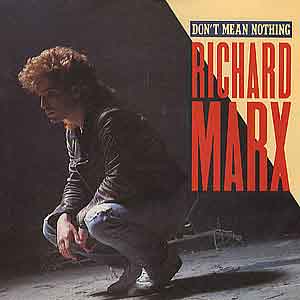 Richard Marx – Don’t Mean Nothin’ – Official Music Video
The song was written by Richard Marx and Bruce Gaitsch. “Don’t Mean Nothin'” was released as the lead single from Marx’s multi platinum eponymous debut album. The single was released in May 1987 with “The Flame of Love” on the B-side. The single topped the Billboard Album Rock Tracks chart in the United States.

Read “Don’t Mean Nothing” by Richard Marx on Genius