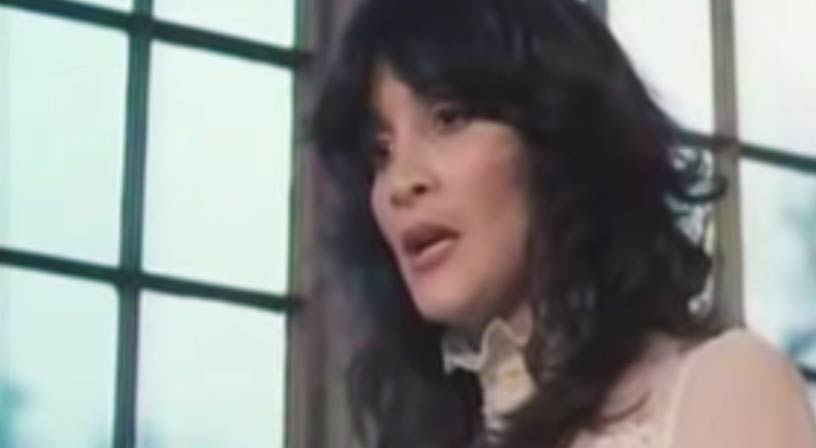 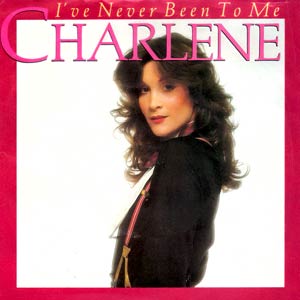 Charlene – I’ve Never Been To Me – Official Music Video
The song was written by Ron Miller and Kenneth Hirsch. Originally, it was released as the single from Charlene’s (born Charlene Marilynn D’Angelo Duncan Oliver) second album “Songs of Love” but it didn’t succeed. In February 1982, it was re-released as the single from her third album of the same name. The re-released single topped the singles chart in the UK and many other countries. In the United States, it peaked at #3.

Charlene – I’ve Never Been To Me – Lyrics

Read “I’ve Never Been To Me” by Charlene on Genius