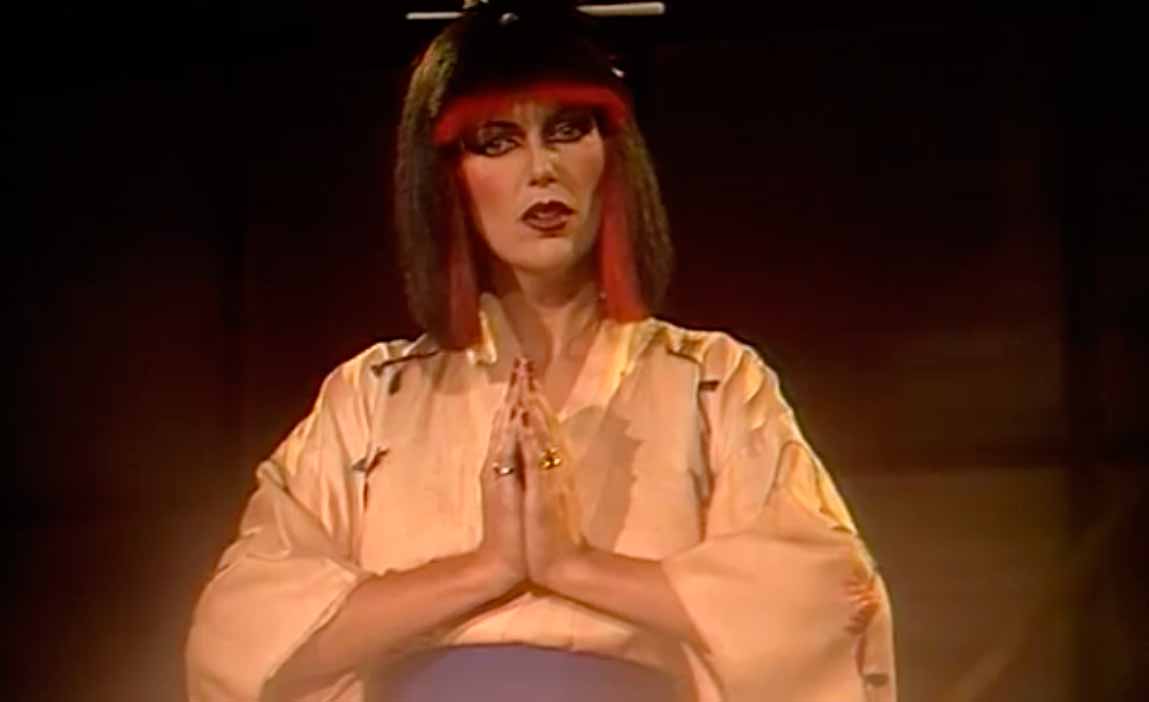 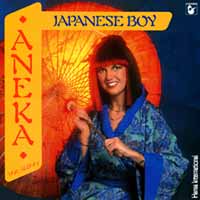 Aneka – Japanese Boy – music video: live on TopPop pop music TV show.
The song was written by Scottish songwriter and producer, Bob Heatlie. “Japanese Boy” was released as the first single from Aneka’s (born Mary Sandeman) from her self-titled debut album. The single was released in 1981 with “Ae Fond Kiss” on the B-side. The single reached number 1 on the singles charts in the U.K, Ireland, Belgium, Sweden and Switzerland and #3 in Germany.