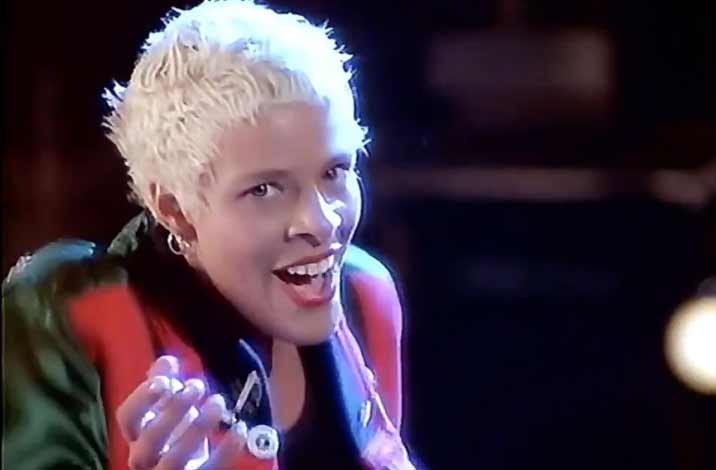 Home » Yazz » Yazz & The Plastic Population – The Only Way Is Up 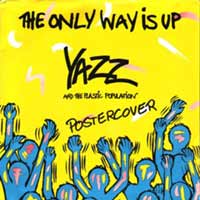 Yazz & The Plastic Population – The Only Way Is Up – Official Music Video.
The song was written by George Jackson and Johnny Henderson and originally released as a single by soul singer Otis Clay (1980). The Yazz’s (born Yasmin Evans) cover was released as a first single from her debut album Wanted (1988). The single hit number 1 spot on the singles charts in many countries, including the UK, New Zealand, Ireland and Sweden, it reached number 2 on the Billboard’s Hot Dance Chart in the U.S.

Yazz & The Plastic Population – The Only Way Is Up – Lyrics