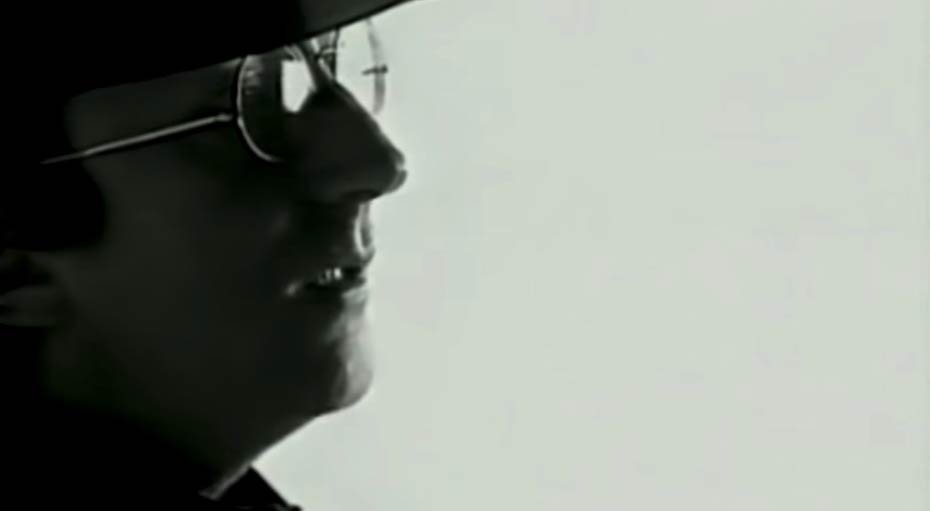 Home » Korgis » The Korgis – Everybody’s Got To Learn Sometime 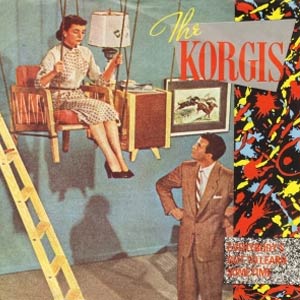 The Korgis – Everybody’s Got To Learn Sometime – Official Music Video
The song was written by the band’s lead singer, James Warren. “Everybody’s Got To Learn Sometime ” was released as the lead single from the The Korgis’ second studio album “Dumb Waiters”. The single was released in May 1980 with “Perfect Hostess” on the B-side. It topped the singles chartt in France and Spain. In the UK, it peaked at #5 – scroll down for original video
In 1990, The Korgis re-recorded the song for a charity album in support of the International Hostage Release Foundation. This version featured on the compilation album “Kollection” (2005).

The Korgis – Everybody’s Got To Learn Sometime – Lyrics

Czech-American composer and record producer Jan Hammer was born. He is best known fo his film scores for television and film including "Miami Vice Theme" and "Crockett's Theme".

British pop group Bucks Fizz reached #1 on the UK singles chart with "My Camera Never Lies", the third single from their second studio album, "Are You Ready".

Greek electronic composer Vangelis started a four-week run at #1 on Billboard 200 albums chart with "Chariots of Fire", a musical score for the British film of the same name.

Madonna started a four-week run at #1 in Germany with her fourth studio album, "Like A Prayer". The album produced six singles: "Like a Prayer", "Express Yourself", "Cherish", "Oh Father", "Dear Jessie", and "Keep It Together".