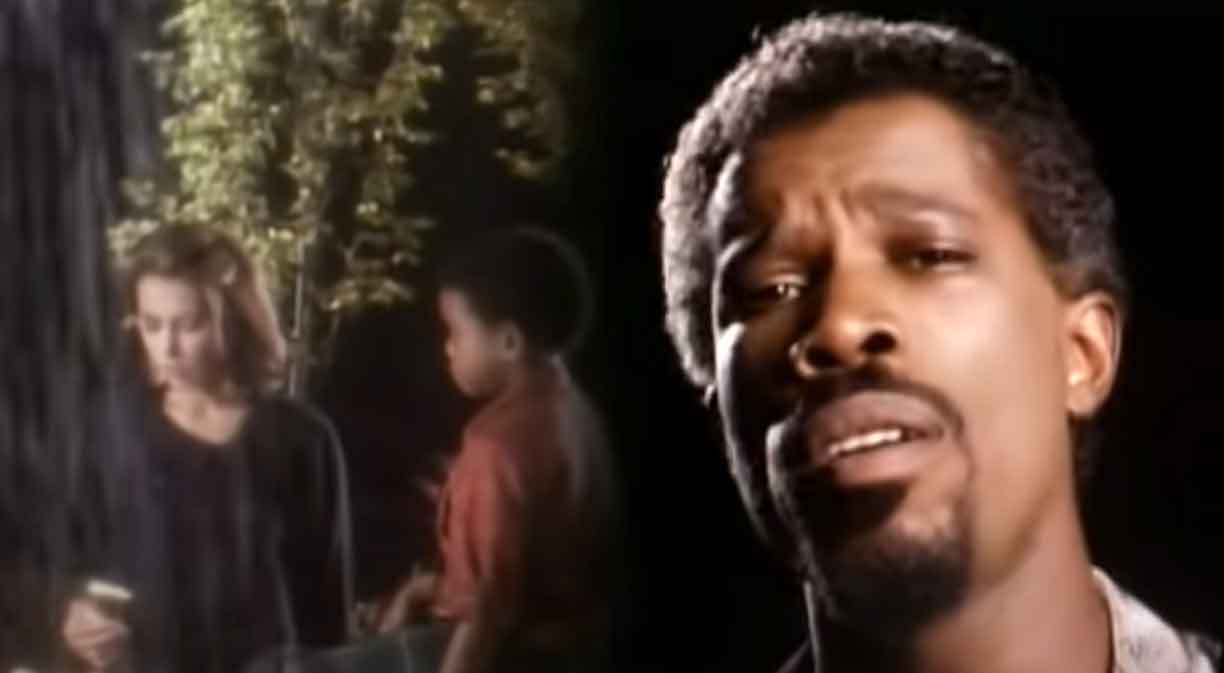 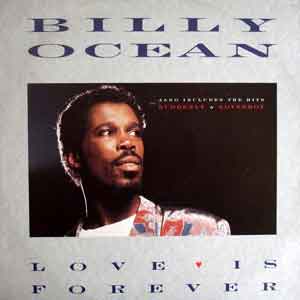 Billy Ocean – Love Is Forever – Official Music Video
The song was written by Wayne Anton Brathwaite, Barry J. Eastmond, and Billy Ocean. “Love Is Forever” was released as the fourth (and final) single from Ocean’s sixth studio album, “Love Zone”. It was released in 1986 with “Dancefloor” on the B-side. The single topped Billboard Hot Adult Contemporary chart in the United States.

Read “Love Is Forever” by Billy Ocean on Genius