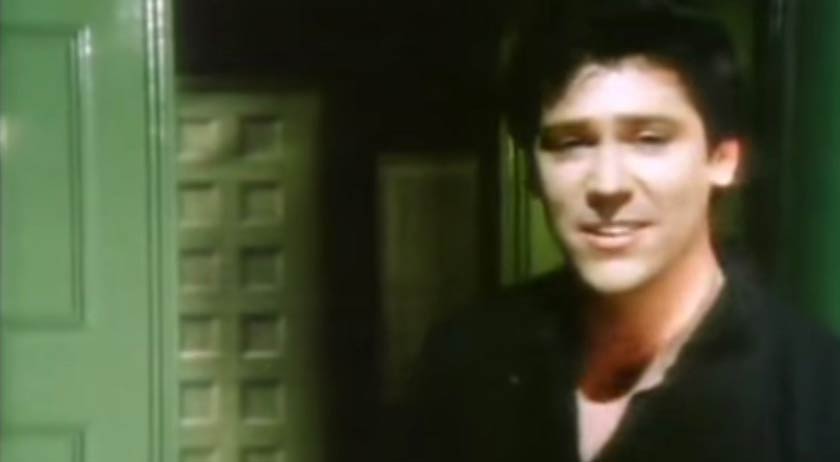 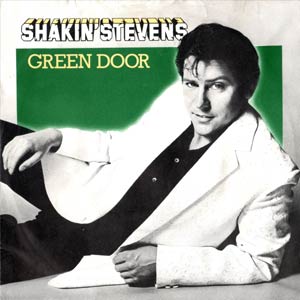 Shakin’ Stevens – Green Door – Official Music Video
The song was written by Bob “Hutch” Davie and Marvin Moore. The song was originally recorded by Jim Lowe. Stevens’ cover was released as the second single from his eleventh studio album “Shaky”. The single was released in July 1981 with “Don’t Turn Your Back” on the B-side. It topped the singles charts in the UK and Ireland.