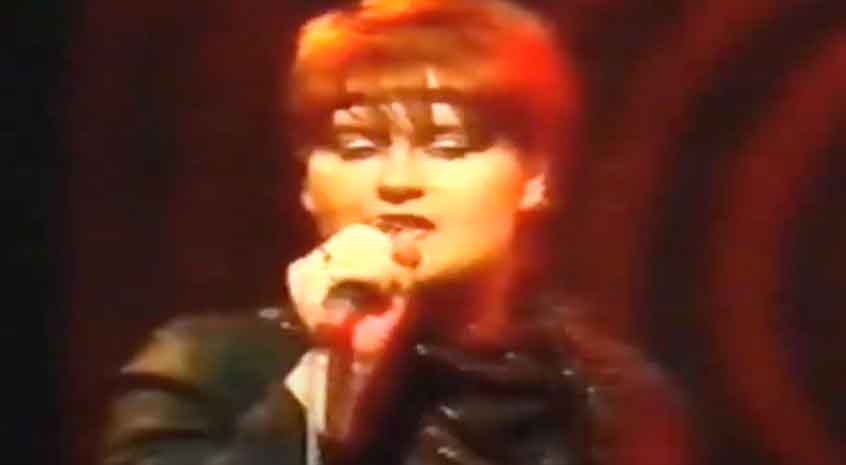 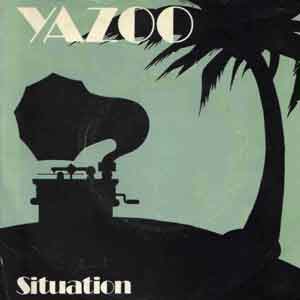 Yazoo – Situation – Music Video
The song was written by Yazoo members, Alison Moyet and Vince Clarke. “Situation” was originally released in March 1982 as the B-side to their debut single, “Only You”. Released as a single in the U.S., “Situation” reached number one on Billboard Hot Dance Club Play chart. François Kevorkian’s 12-inch remix of the song was included on the US version of Yazoo’s album Upstairs at Eric’s.
In 1990 and in 1999, the remixed versions of the song were released.

Read “Situation” by Yazoo on Genius