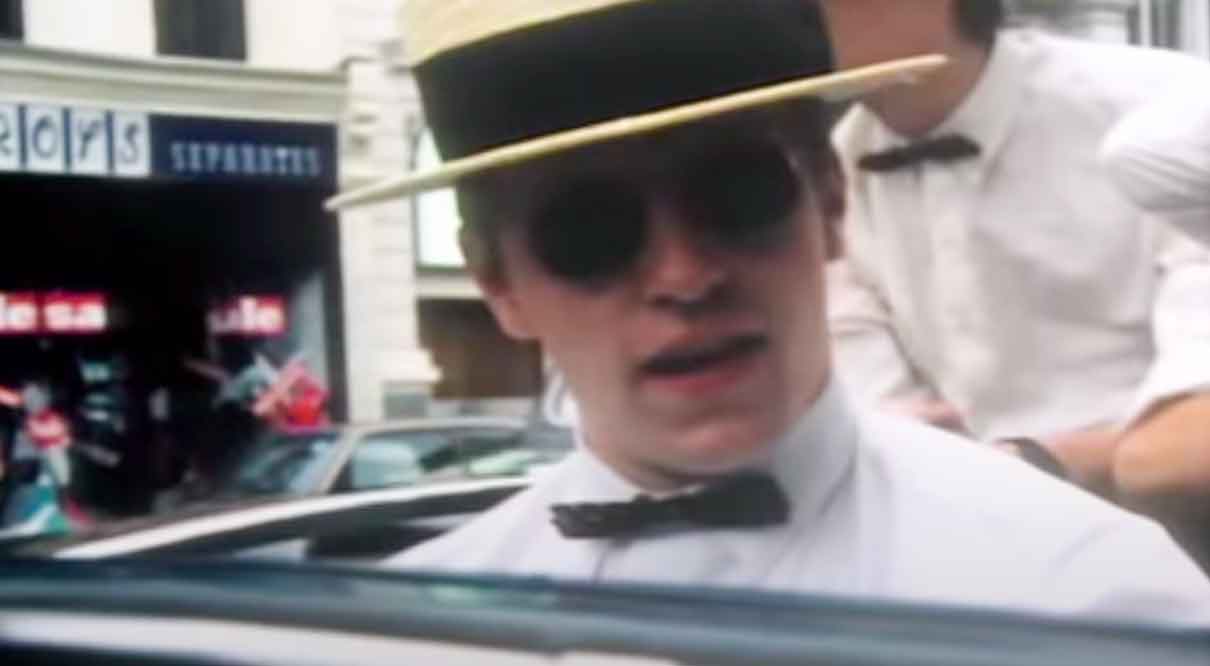 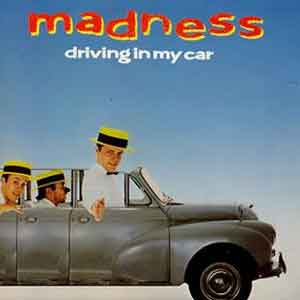 Madness – Driving in My Car – Official Music Video
The song was written by Madness’ keyboardist, Mike Barson. “Driving In My Car” was released in July 1982 with “Animal Farm (Tomorrow’s Dream Warp Mix)” on the B-side. The single reached #3 in Ireland, and #4 in the UK. The song is included on the band’s greatest hits compilation, “Utter Madness” (1986).

Madness – Driving in My Car – Lyrics

Read “Driving in My Car” by Madness on Genius