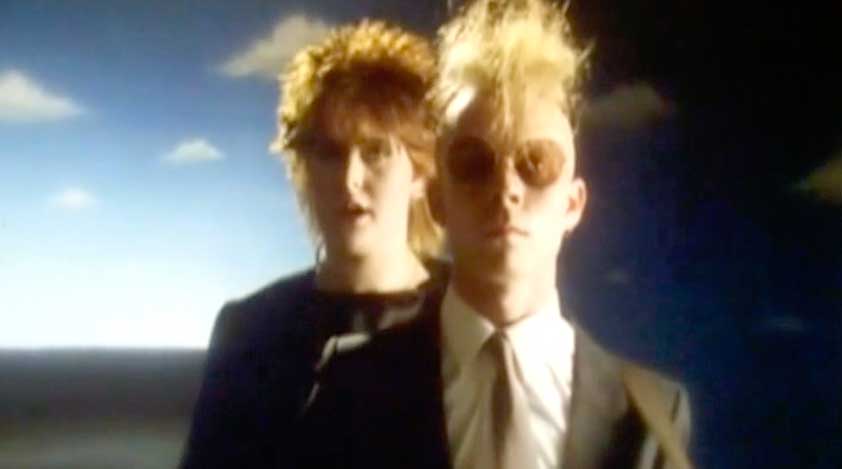 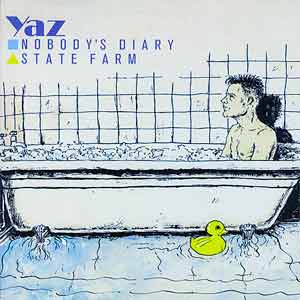 Yazoo – Nobody’s Diary – Official Music Video.
The song was written by Alison Moyet. “Nobody’s Diary” was released as the lead and  only single from their second album “You and Me Both”. The single was released in May 1983 with “State Farm” on the B-side. It reached number 1 on U.S. Billboard Hot Dance Club Play chart in the United States and #2 on UK singles chart.