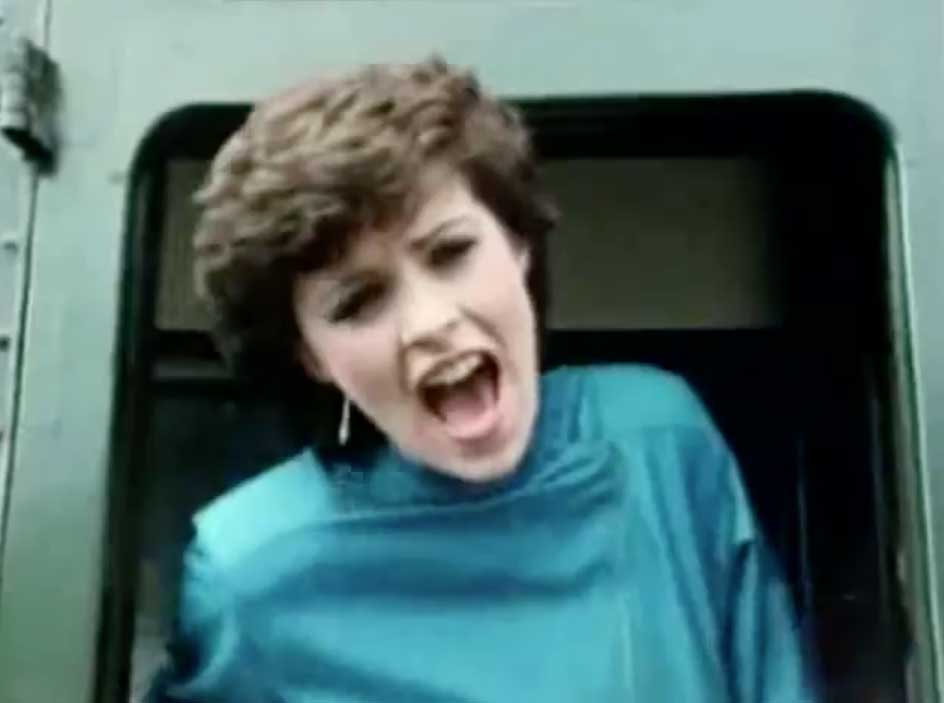 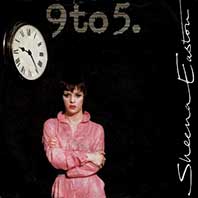 Sheena Easton – Morning Train (9 to 5) – official music video.
The song was written by Florrie Palmer. It was released as the second single from Sheena’s 1980 debut album Take My Time. It was released in May 1980 with “Moody (My Love)” on the B-side. The single 9 to 5 reached number 3 on the UK official singles chart in 1980.  In 1981 it was launched in the United States and released with name changed to “Morning Train (Nine to Five)” to avoid confusion with the Dolly Parton song of the same name that was released the same year. It hit number one spot both in the U.S. and Canada.

Read “9 to 5 (Morning Train)” by Sheena Easton on Genius