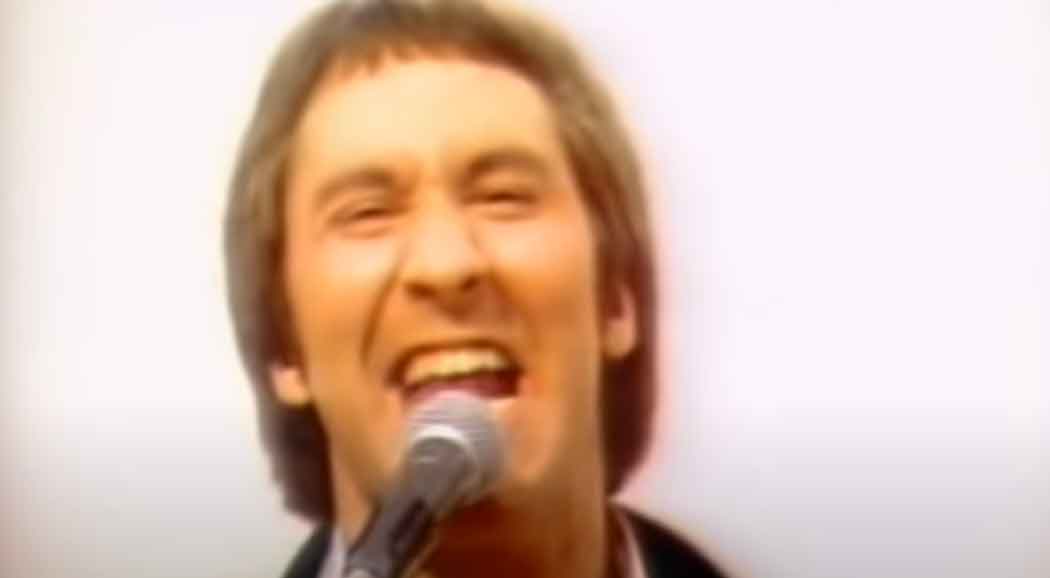 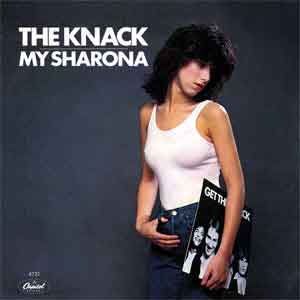 The Knack – My Sharona – Official Music Video
The song was written by The Knack members, lead vocalist Doug Fieger and the lead guitarist Berton Averre. “My Sharona” was released as the first single from their debut album, “Get the Knack”. The single was released in June 1979 with “Let Me Out” on the B-side. The single reached #1 in the United States, Canada and Australia, and reached the top ten in many countries, incl. #3 in France and #6 in the UK.

The Knack – My Sharona – Lyrics

Read “My Sharona” by The Knack on Genius