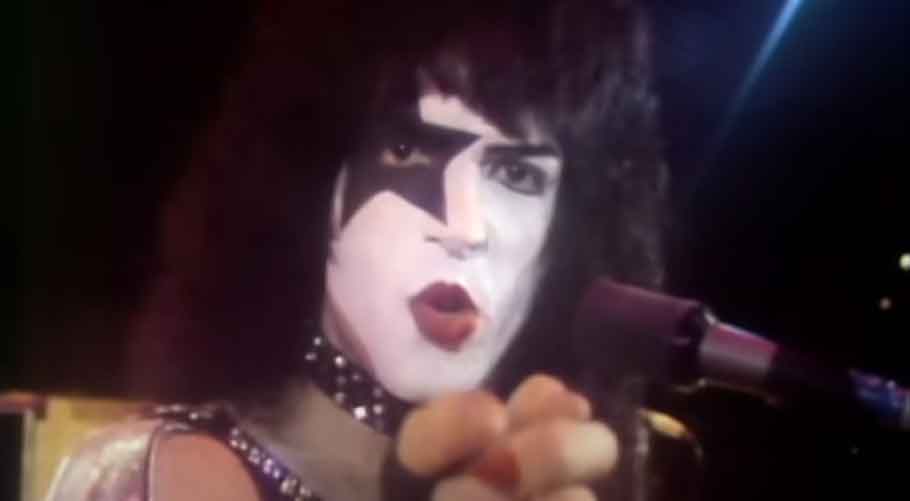 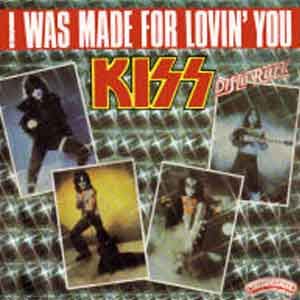 Kiss – I Was Made For Lovin’ You – Official Music Video
The song was written by Kiss co-lead singler Paul Stanley with Vini Poncia and Desmond Child. “I Was Made For Lovin’ You” was released as the lead single from the band’s seventh studio album, “Dynasty”. It was released in May 1979 with “Hard Time” on the B-side. The single topped the charts in numerous countries, including Canada, New Zealand and France. In the United States, it peaked at #11

Kiss – I Was Made For Lovin’ You – Lyrics

Read “I Was Made for Lovin’ You” by Kiss on Genius