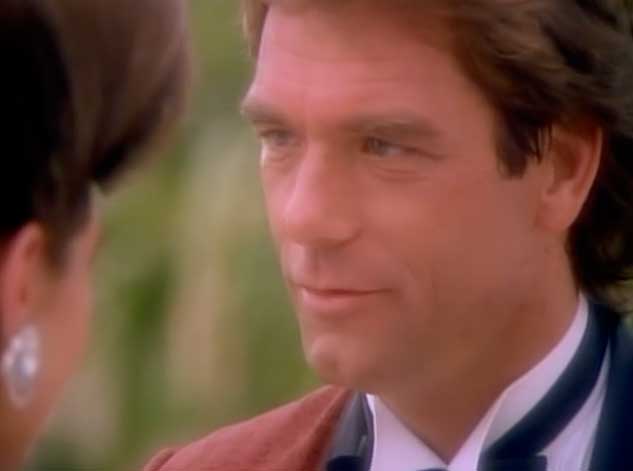 Huey Lewis And The News – Stuck With You – Official Music Video.
The song was written by  lead singer Huey Lewis and guitarist, Chris Hayes. It was released as the first single from the band’s fourth album, Fore!. “
Stuck with You” spent three weeks at number one spot on the Billboard Hot 100 chart in the United States, it reached number 1 in Canada as well. The music video was filmed in the Bahamas.

Huey Lewis And The News – Stuck With You – Lyrics

Read “Stuck with You” by Huey Lewis & The News on Genius