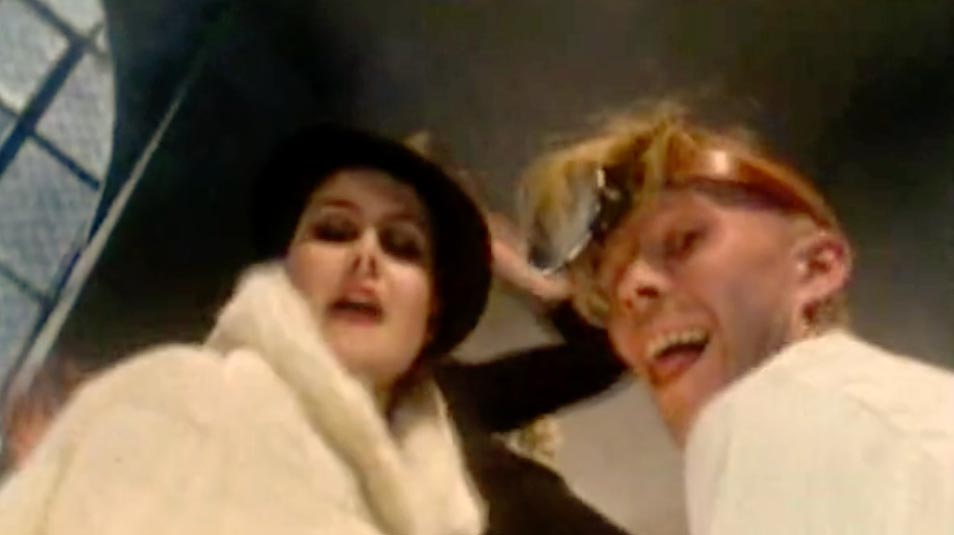 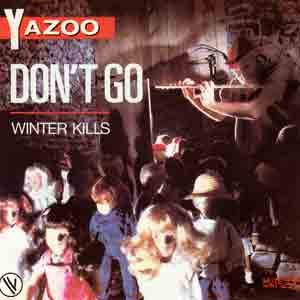 Yazoo – Don’t Go – Official Music Video.
The song was written by Vince Clarke. “Don’t Go” was released as the second single from Yazoo’s (Vince Clarke and Alison Moyet) debut album, “Upstairs at Eric’s”. The single was released in July 1982 with “Winter Kills” on the B-side. It topped the singles chart in Belgium and Billboard Hot Dance/Disco Chart in the U.S. In the UK, it peaked at #3.