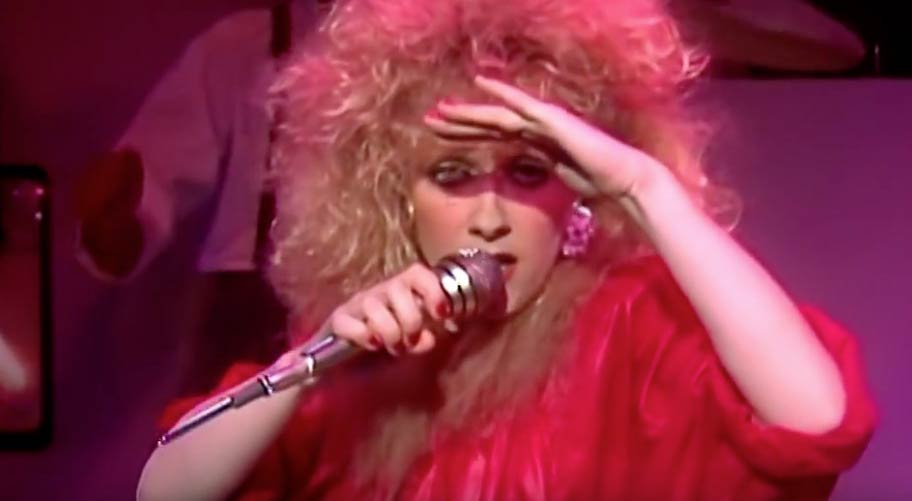 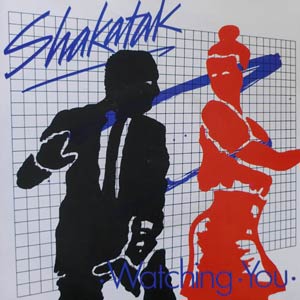 Shakatak – Watching you – Music Video
The song was written by Shakatak members, keyboardist Bill Sharpe and drummer Roger Odell. It was released as the first single from their fifth studio album “Down on the Street” (1984). It was released with “Bitch To The Boys (Live In Japan)” on the B-side peaking at #14 in the Netherlands and #32 in Belgium.