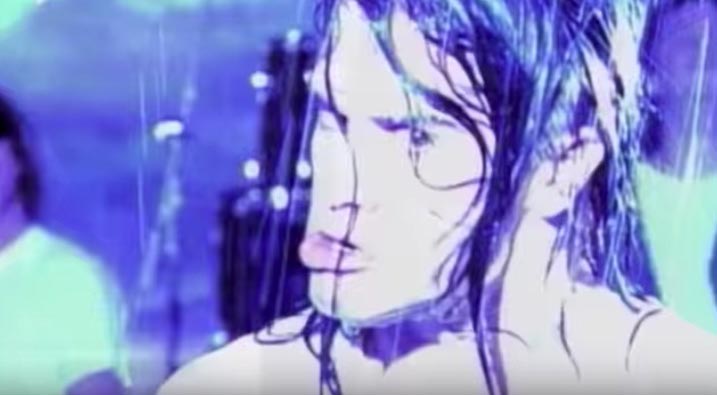 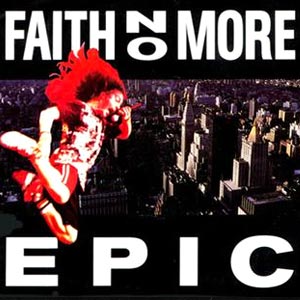 Faith No More – Epic – Official Music Video
The song was written by Faith No More members, Mike Patton, Billy Gould, Jim Martin, Roddy Bottum, and Mike Bordin. “Epic” was released as the second single from the band’s third album “The Real Thing”. The single was recorded in December 1988 and January 1989 and released in January 1990. It topped the singles chart in Australia. In the United States, it peaked at #9.

Read “Epic” by Faith No More on Genius