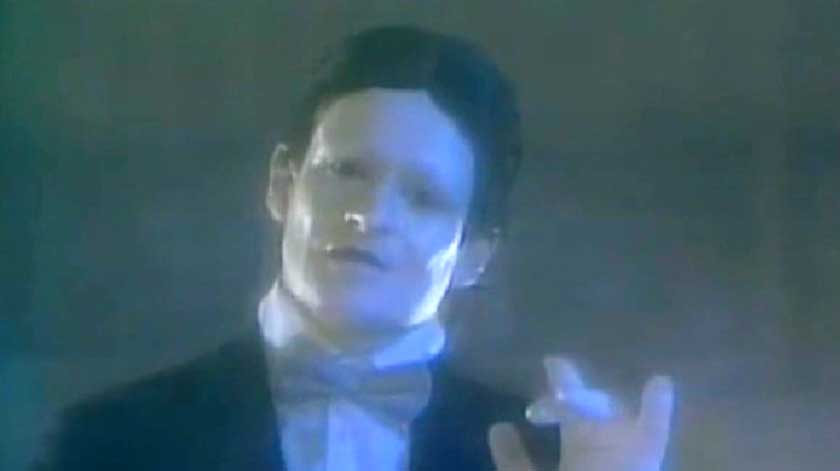 Taco – Puttin’ On The Ritz – Official Music Video.
The song was written by Irving Berlin in 1927 and introduced in the musical film Puttin’ On the Ritz (1930). Taco’s version was released as a single from his album After Eight in 1983. It became number 1 on the US Cash Box Top 100 Singles Chart, in Sweden and New Zealand. It reached number 2 in Canada, Norway and #4 on Billboard Hot 100 Chart in the United States.

Taco – Puttin’ On The Ritz – Lyrics

Read “Puttin’ on the Ritz” by Taco on Genius