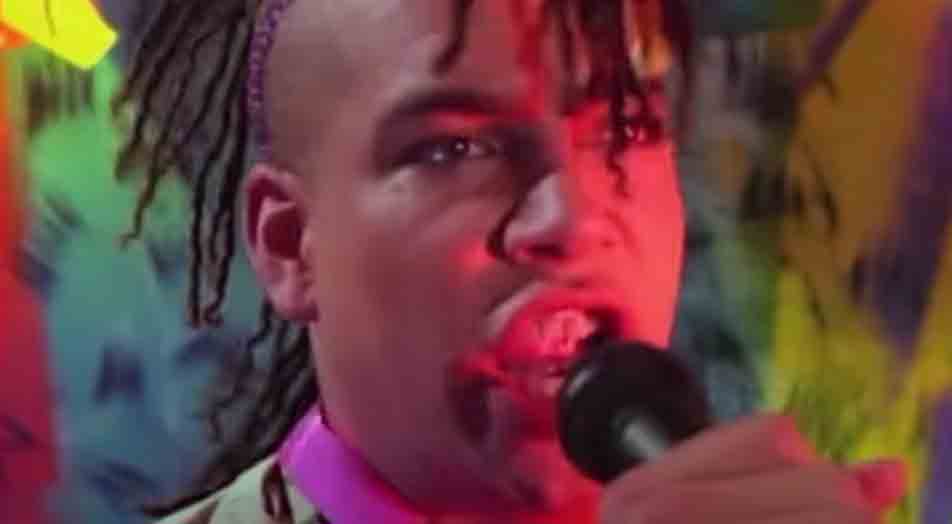 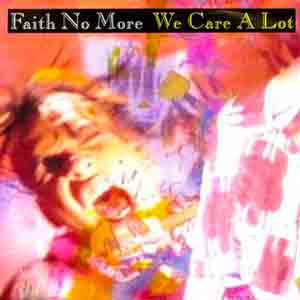 Faith No More – We Care a Lot – Official Music Video
The song was written by Faith No More members, Chuck Mosley, Roddy Bottum, and Billy Gould. “We Care a Lot” was originally recorded for their 1985 album of the same name. There were three different versions (released over three different albums) of the song recorded. The single was released in January 1988 with “Spirit” on the B-side (as the second single from the band’s second album, “Introduce Yourself”. It reached #40 in New Zealand, and #53 in the UK.

Faith No More – We Care a Lot – Lyrics

Read “We Care a Lot” by Faith No More on Genius 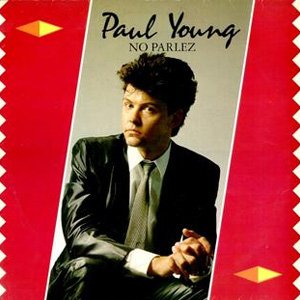 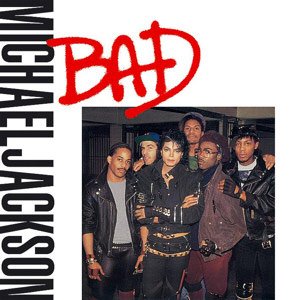