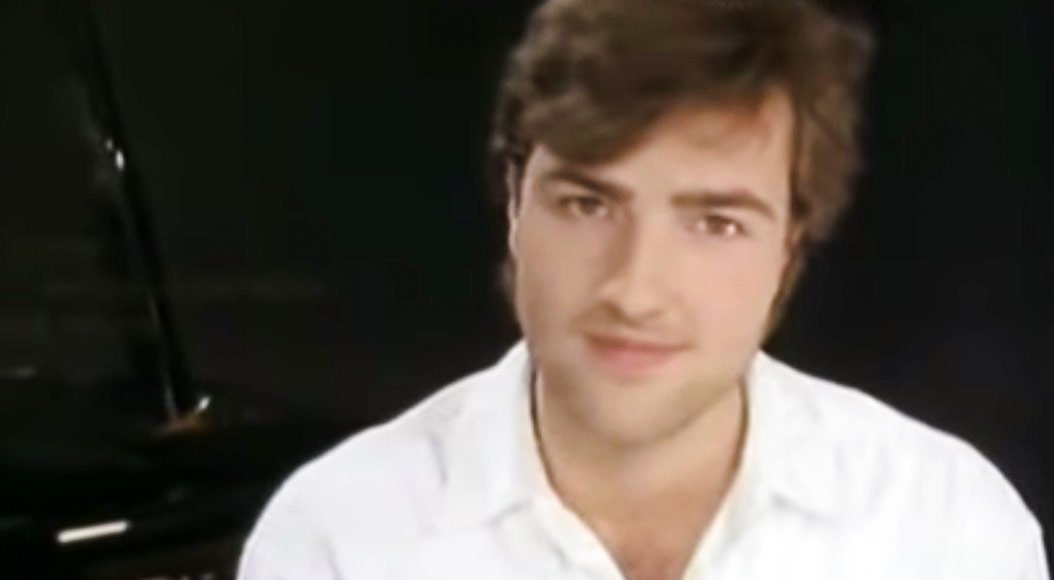 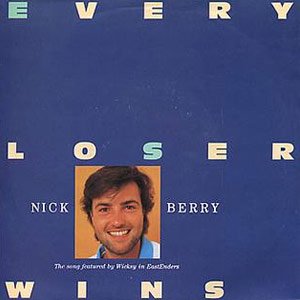 Nick Berry – Every Loser Wins – Official Music Video
The song was written by Simon May, Stewart James, and Bradley James. “Every Loser Wins” was released as the lead single from Berry’s debut self-titled album. It was released in September 1986 with the instrumental version of the song on the B-side. It topped the Official UK singles chart for three weeks. The song was featured in the BBC soap opera “EastEnders”. It is also included on compilation albums “New Vintage: The Best of Simon May” and “The Simon May Collection”.

Read “Every Loser Wins” by Nick Berry on Genius