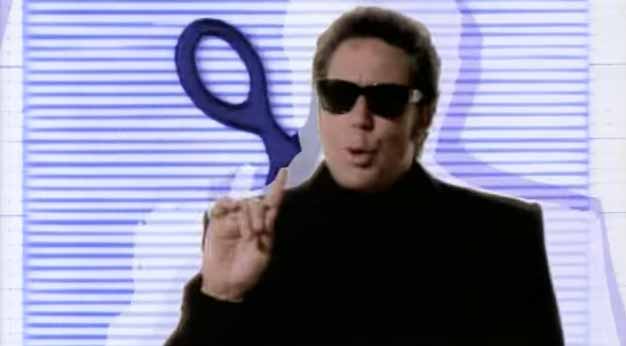 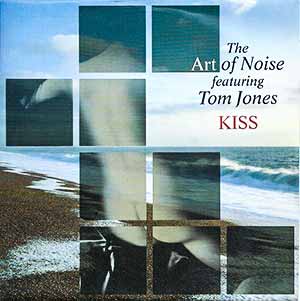 The Art Of Noise feat. Tom Jones – Kiss – Official Music Video.
The song was written by Prince and first released as the single from the Prince and The Revolution’s 1986 album Parade. The cover by The Art Of Noise was released in October 1988 hitting number 1 spot in Spain and New Zealand and reaching the top ten in many countries, including #5 in the UK singles chart.

Read “Kiss” by Art of Noise on Genius 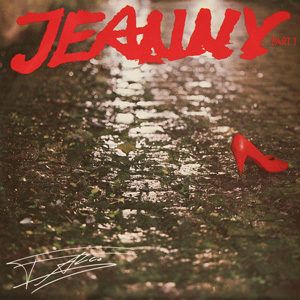 Austrian musician Falco started a seven-week run at number one on German singles chart with "Jeanny", the third single from his third studio album Falco 3 (1985). 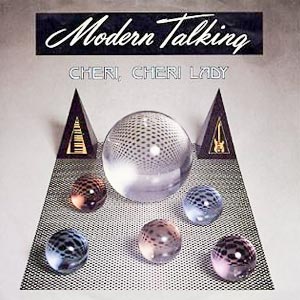 Modern Talking hit the number spot on the singles chart in Spain with "Cheri, Cheri Lady", the lead single from their second album, "Let's Talk About Love".