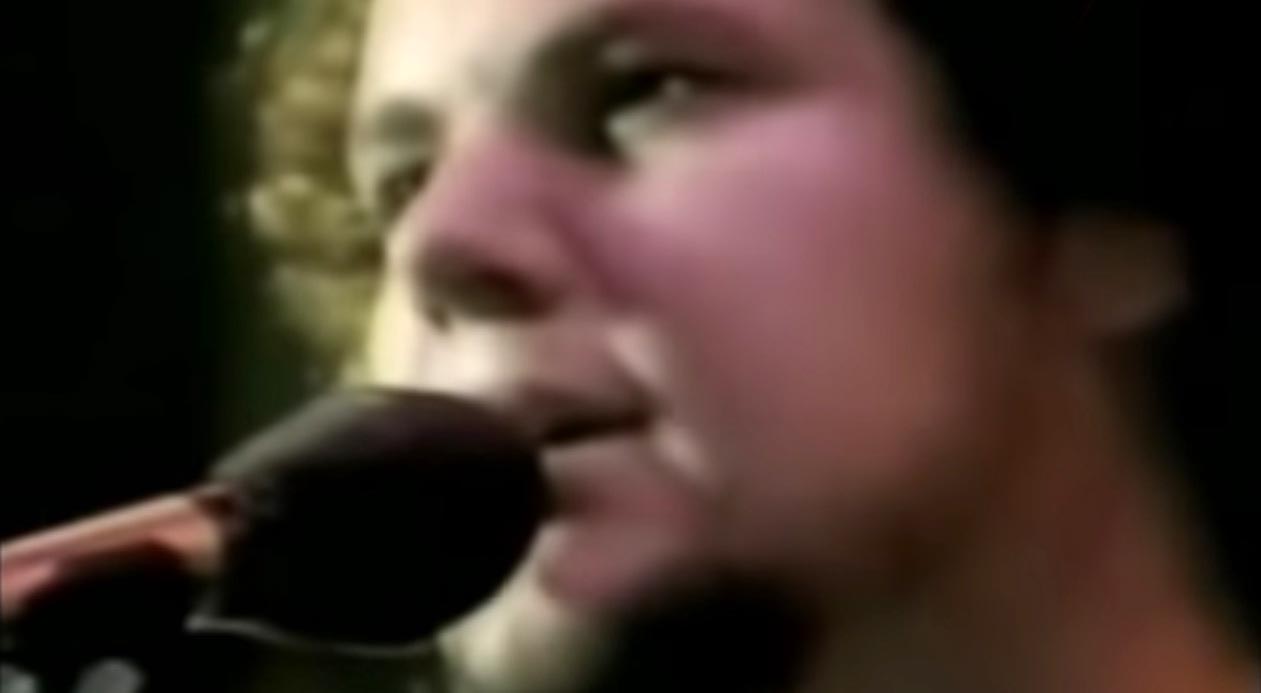 Christopher Cross – Arthur’s Theme (Best That You Can Do) – Official Music Video
The song was written by Christopher Cross, Burt Bacharach, Carole Bayer Sager, and Peter Allen as the main theme for the 1981 Steve Gordon’s film “Arthur” (starring Dudley Moore and Liza Minnelli). The single was released in August 1981 with “Minstrel Gigolo” on the B-side. The single topped the Billboard Hot 100 chart in the United States.