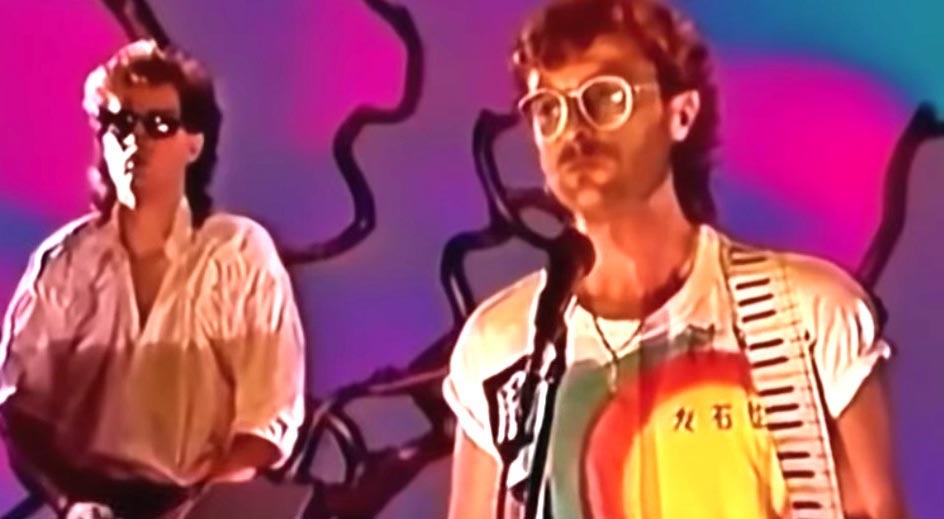 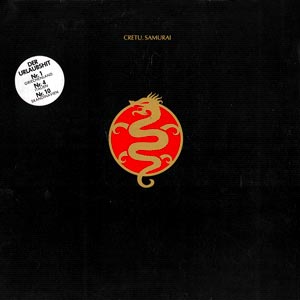 Michael Cretu – Samurai – Music Video
The song was written by Michael Cretu (born Mihai Crețu) and Richard Palmer-James. It was released as the third single from his third solo studio album “The Invisible Man” (German edition: “Die Chinesische Mauer”). “Samurai (Did You Ever Dream)” was released in September 1985 with “Sword of Fear” on the B-side. Originally, it was released in German – scroll down for video.

“Samurai (Did You Ever Dream)” hit number 1 spot in Greece, #2 in Switzerland #3 in Austria, and #4 in Sweden and Italy.

Michael Cretu is well-known for writing the songs for his ex-wife, Sandra and for his successful project “Enigma“.

Michael Cretu – Samurai (Did You Ever Dream) – Lyrics