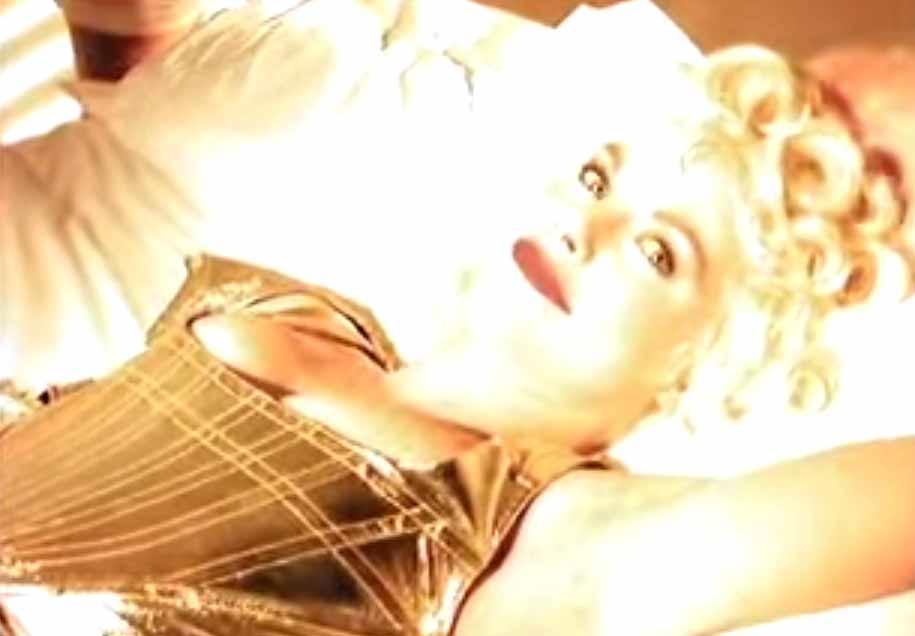 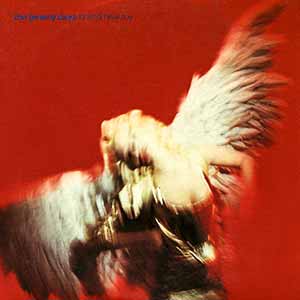 The Jeremy Days – Brand New Toy – Official Music Video.
The song was written by band members Dirk Darmstaedter and Christoph M. Kaiser. It was released as the second single from their debut eponymous album (1988). “Brand New Toy” was released in the beginning of 1989 peaking at number 11 in the German singles chart.

Cyndi Lauper – My First Night Without You