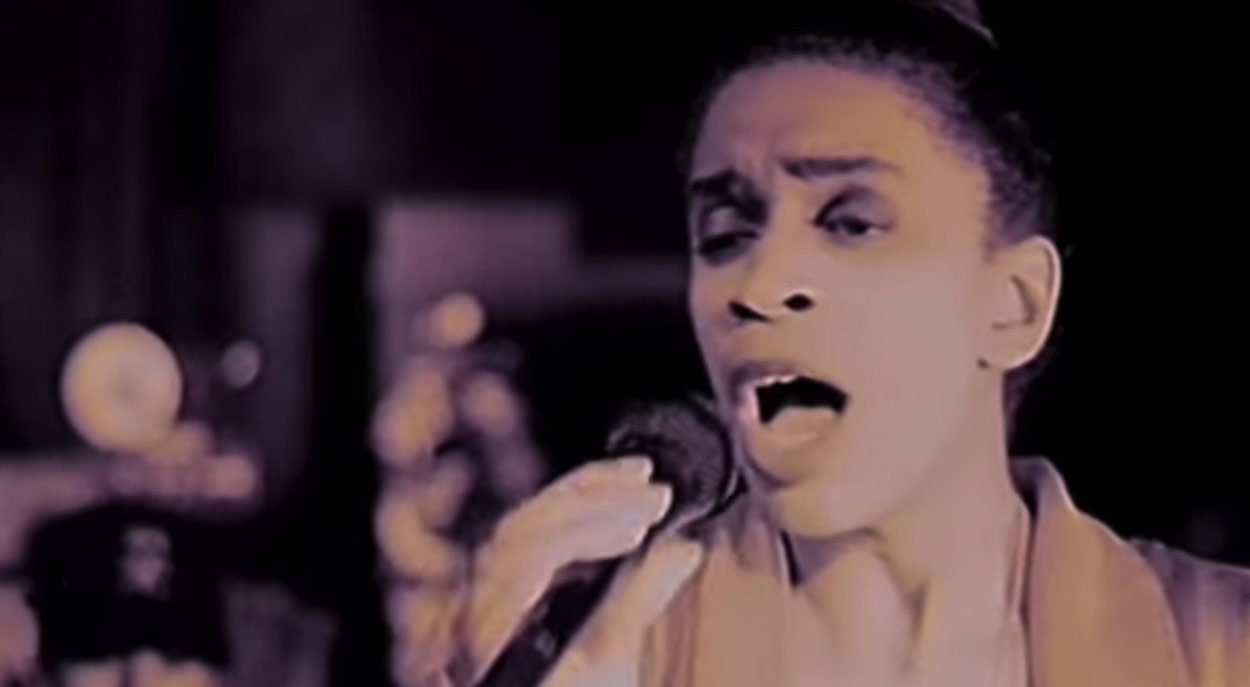 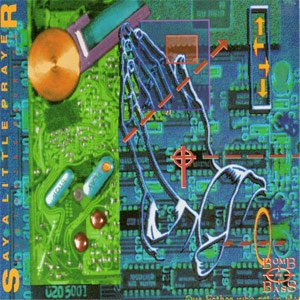 Bomb The Bass – Say A Little Prayer – Official Music Video
The song was written by Burt Bacharach and Hal David. Originally it was recorded by Dionne Warwick in 1967. The cover by Bomb The Bass (Tim Simenon) was released as the third and the final single from his debut album “Into the Dragon”. The single was released in November 1988 with “10 Seconds To Terminate” on the B-side. The single peaked at #9 in the Netherlands and #10 in the UK. The song features the vocals from Maureen Walsh.

Read “Say A Little Prayer” by Bomb the Bass on Genius