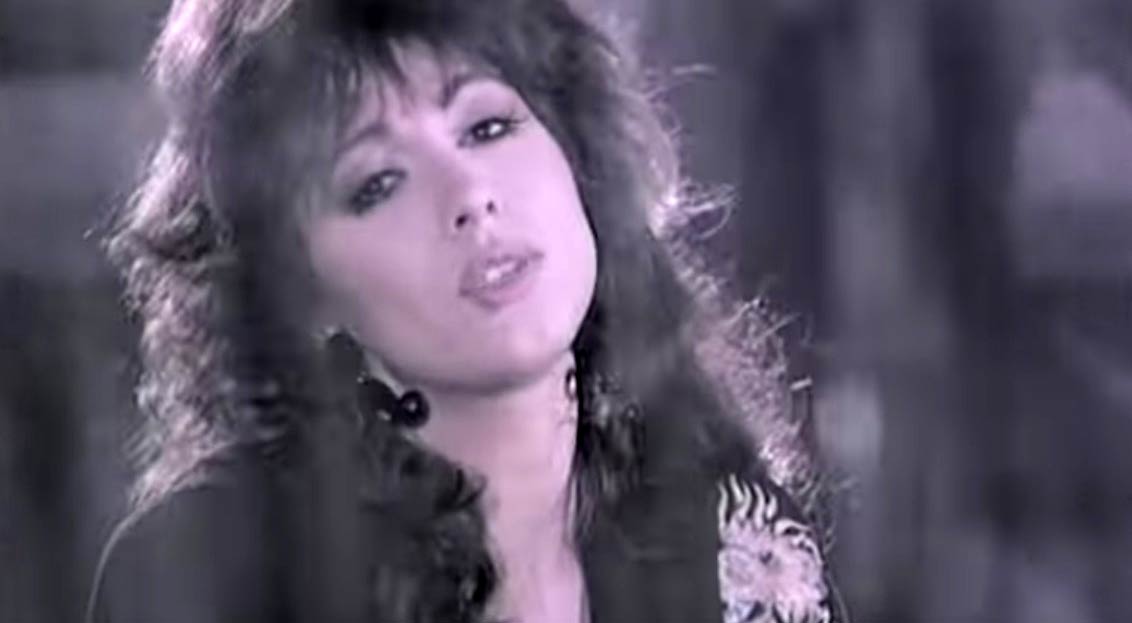 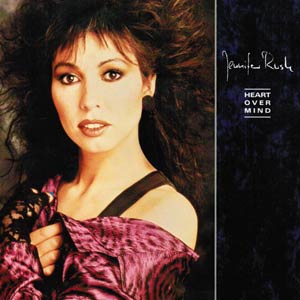 Read “Heart Over Mind” by Jennifer Rush on Genius