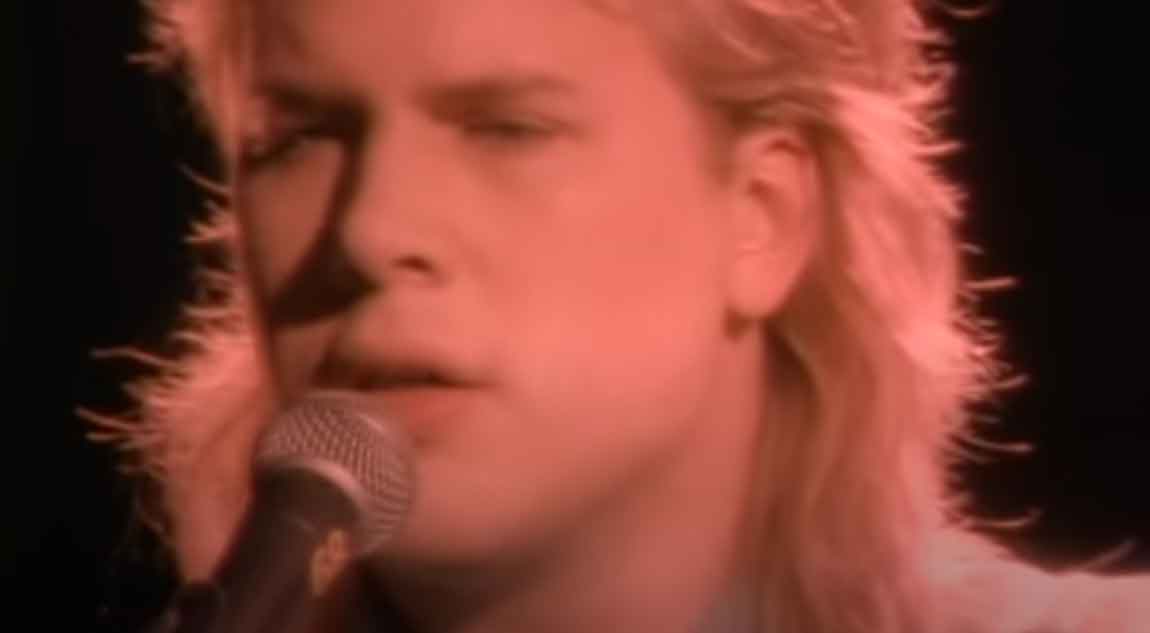 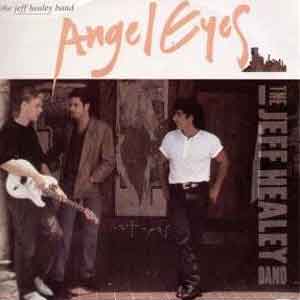 The Jeff Healey Band – Angel Eyes – Official Music Video
The song was written by John Hiatt and Fred Koller. “Angel Eyes” was released as the second single from The Jeff Healey Band’s debut album, “See The Light”. It was released in June 1989 with “Don’t Let Your Chance Go By” on the B-side. The single reached #5 on Billboard Hot 100 chart in the United States, and #16 on RPM’s chart in Canada.

Read “Angel Eyes” by The Jeff Healey Band on Genius