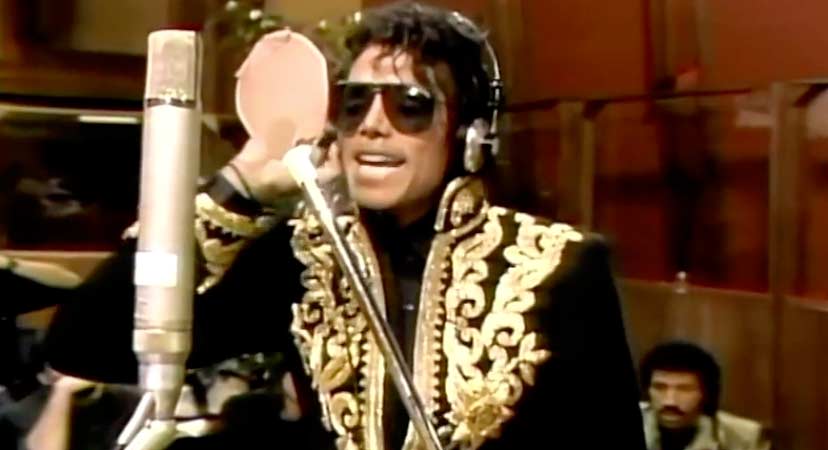 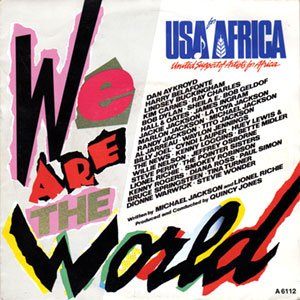 USA For Africa ‎- We Are The World – Official Music Video. The song was written by Michael Jackson and Lionel Richie  and produced by Quincy Jones for the album We Are the World. It was recorded by the supergroup USA for Africa (USA is the abbreviation for “United Support of Artists”) in 1985.  The single hit number 1 spot in the singles charts in the United States, Australia, Canada, UK, South Africa and many other countries. “We Are The World” is one of the few singles to have sold more than 10 million copies worldwide.

USA For Africa ‎- We Are The World – Lyrics

Read “We Are the World” by USA For Africa on Genius