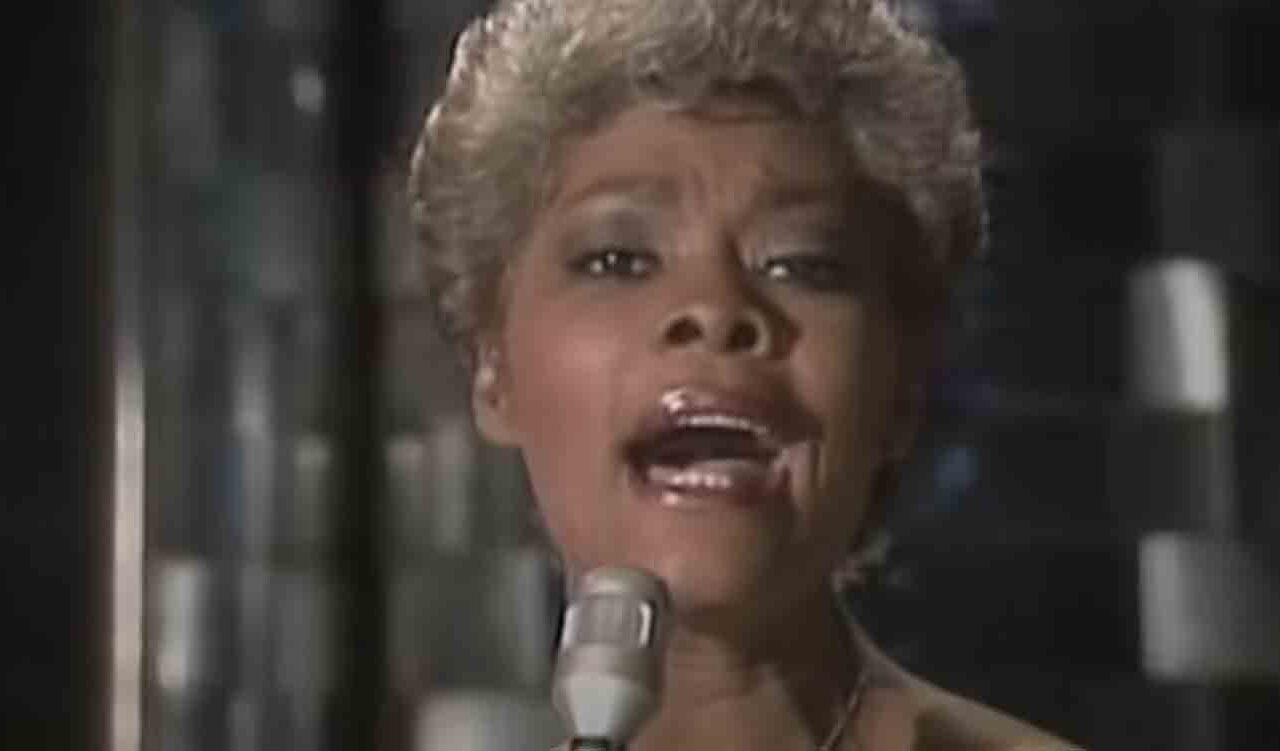 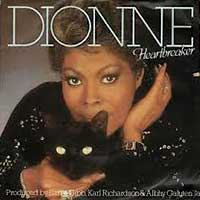 Dionne Warwick – Heartbreaker – Official Music Video.
The song was written by Barry, Robin and Maurice Gibb (Bee Gees). “Heartbreaker” was released as the lead single from Warwick’s 1982 album of the same name. The single was released in September 1982 with “I Can’t See Anything (But You)” on the B-side. It reached number 1 on the Billboard Hot 100 Chart in the U.S. and in Sweden, and #2 in the U.K., Australia, Ireland, Norway and Denmark.