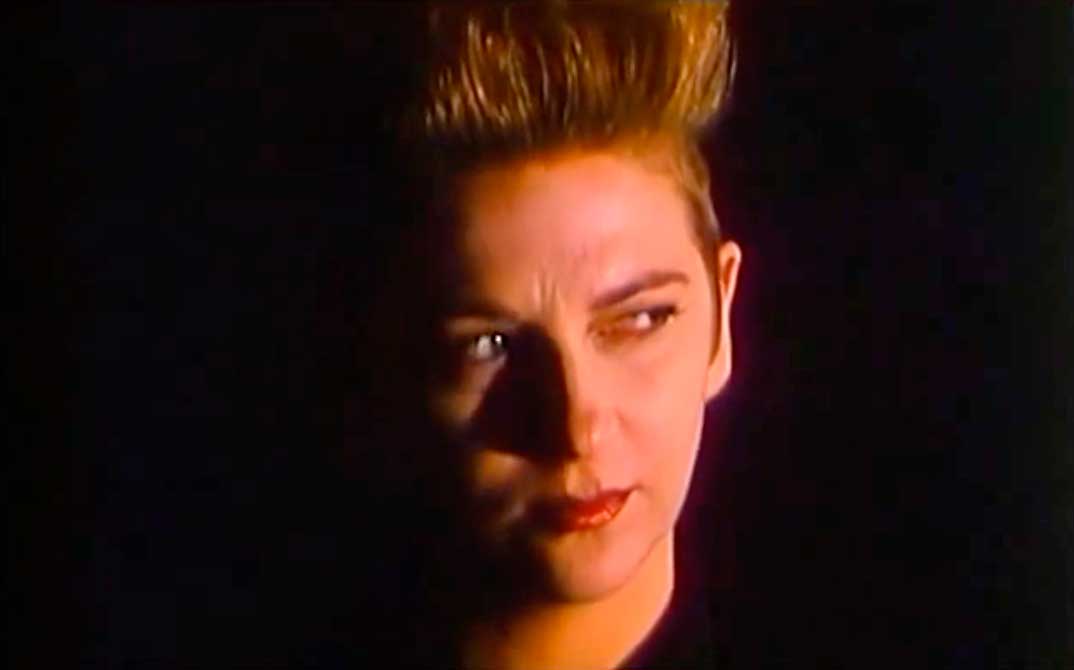 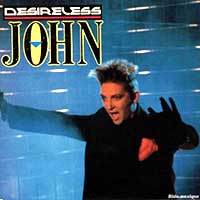 Desireless – John – Official Music Video.  A song was written by Jean-Michel Rivat and performed by French singer Desirless (born Claudie Fritsch-Mentrop). It was released as a second single (following the successful single Voyage Voyage) from her 1988 debut album François. It reached number 5 on the French singles chart, #8 in Spain and #37 in Germany. 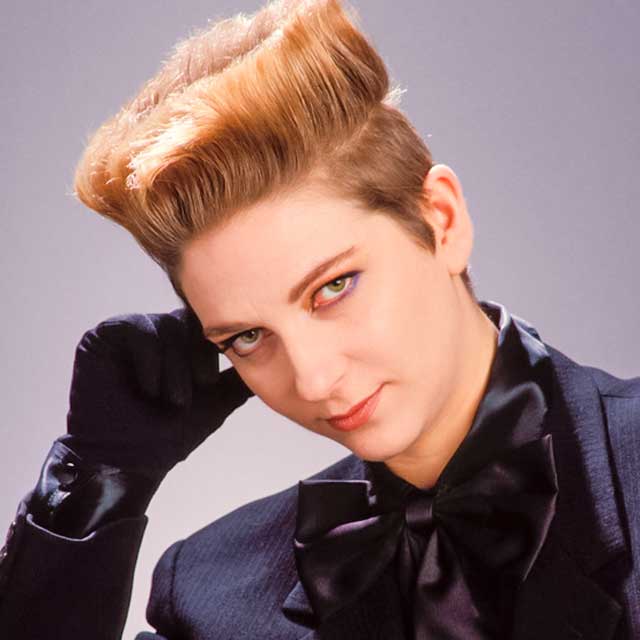