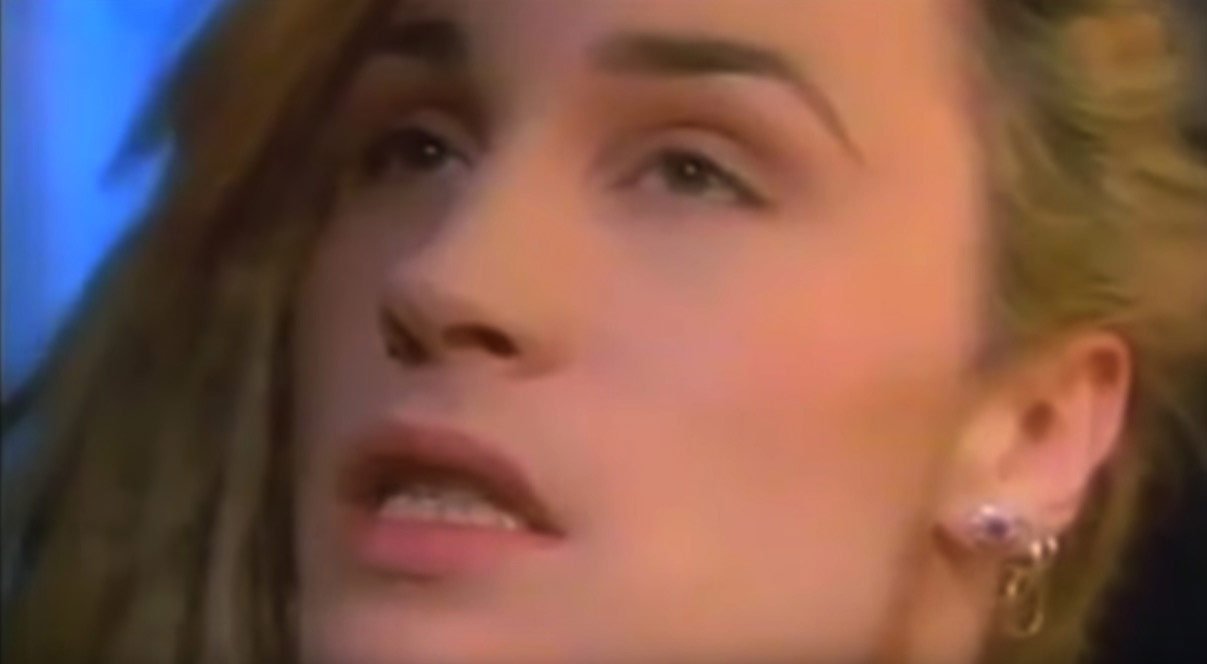 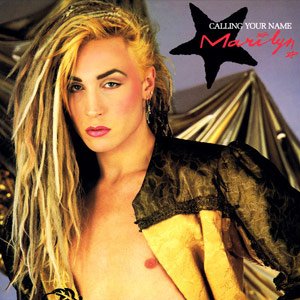 Marilyn – Calling Your Name – Official Music Video
The song was written by Marilyn (born Peter Robinson) and British songwriter Paul Caplin. “Calling Your Name” was released as Marilyn’s debut single in April 1983 with “Move Together” on the B-side. The single reached #3 in Australia and #4 in the UK. In 1985, the song was included on Marilyn’s debut album “Despite Straight Lines”.

Read “Calling Your Name” by Marilyn on Genius